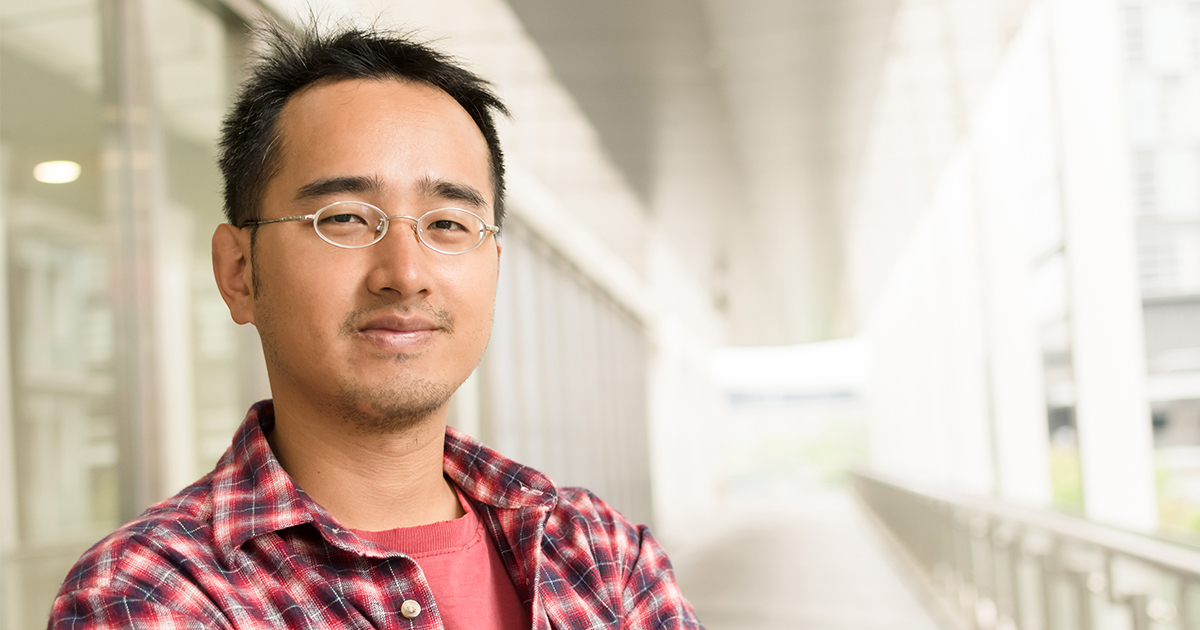 RICHMOND, Va. — Local game developer Justin Lee is reportedly looking for people to help create his new game idea, which he describes as an “MMORPG with multiple endings where your choices matter,” where he plans to supply the ideas while his co-workers do everything else.

“Listen, I’m the ideas guy,” reads a post Lee made on Steam’s community forums. “I’ll handle the social media and work on the story, but I need people to do the less important stuff like graphics, coding, sound design, AI and the rest of that boring bullshit.”

Lee’s, whose previous projects include giving up on a Pokémon fangame, a Half Life 2 mod that involved downloading a voice pack, and a Super Mario World ROMhack that he stated would have been “the hardest ever” has left a lukewarm perception on the developers who frequent the forum.

“Every fucking week this guy posts for free help. Does he not understand that Ideas Guy isn’t a real position in the video game world?” wrote independent game developer Ryan Whitby. “Ken Levine doesn’t just sit in a chair and yell out ideas all day. Dude is a legit programmer.”

“If I wanted to spend $100k on a degree that was disrespected by the general public, I would have majored in English,” Whitby continued, after going to another forum to complain about the fact that he was laid off from his last development job after the game he worked on launched.

At press time, Lee had launched his KickStarter asking for $400,000.