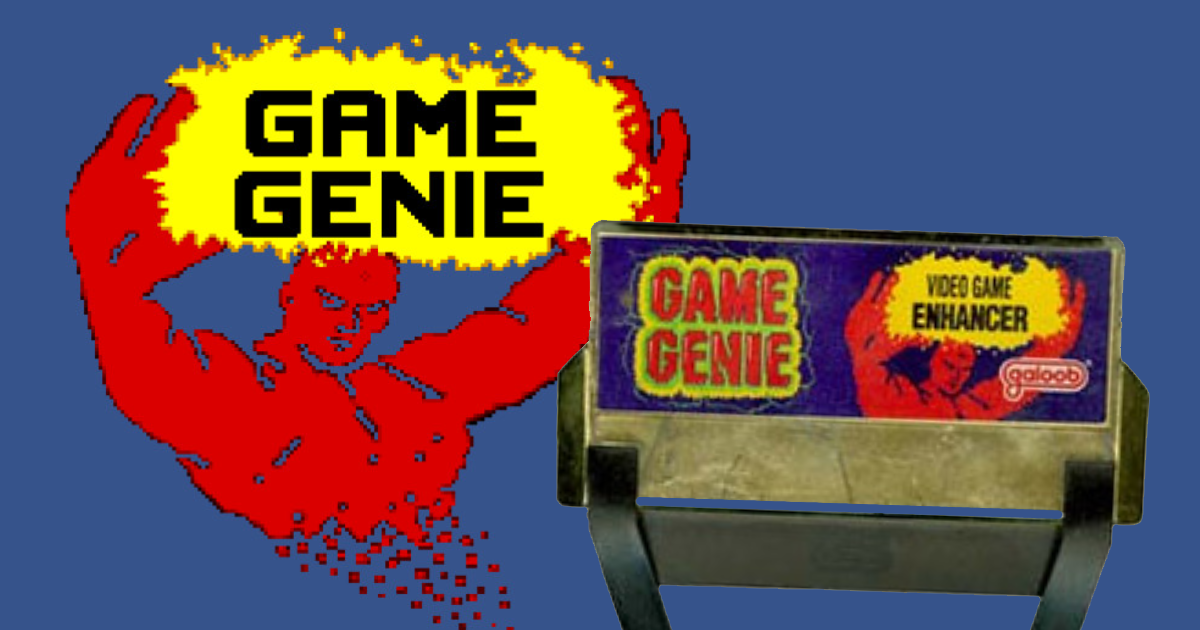 NAPERTON, Ill. — In a heartwarming act of selflessness showing how much he’d grown as a person since first acquiring the magical device, local gamer Thomas O’Neill used his last cheat code to set his Game Genie free, sources confirmed. 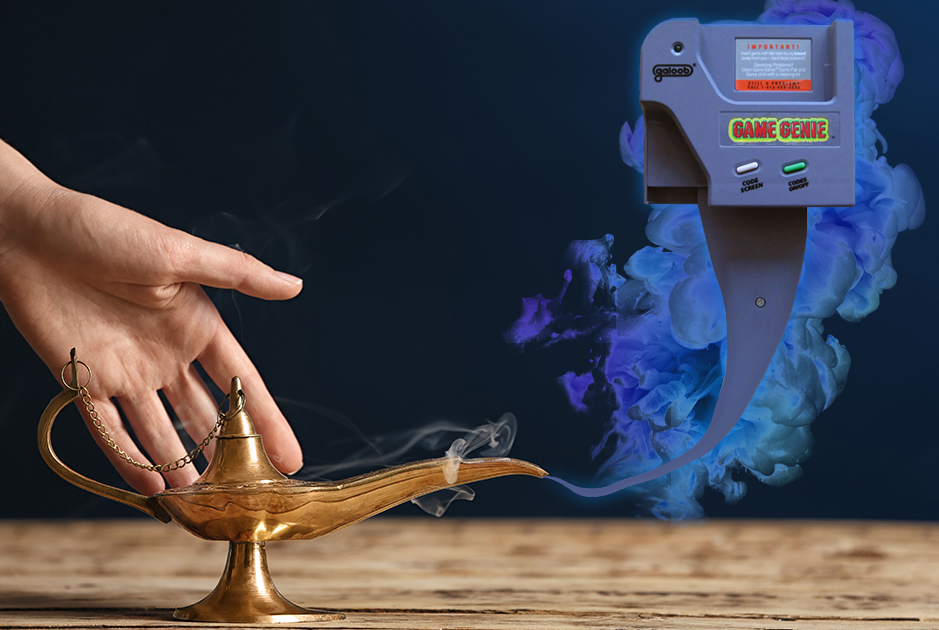 “When I first found the Game Genie, it was so exciting to know that I could have any power-up I wished for, but eventually I started to feel bad thinking about what the Game Genie wanted,” explained O’Neill. “I realized that it probably wasn’t much fun sitting inside of an add-on cartridge all day just granting the wishes of a selfish kid like me.”

“I may get infinite lives, but the Game Genie only has one,” O’Neill continued. “Sometimes you have to think about whether or not he’d want some unlimited grenades for himself.”

O’Neill also explained what led him to the decision was an epiphany that the cheat codes he used didn’t change who he was deep down inside.

“Besides, even if I wanted more ammo or the ability to jump higher, and even if that helped me win the game, it wouldn’t change who I was inside without the cheat codes,” O’Neill said. “If you take away all the things that I magically unlocked, I’m just a regular guy. I have to stop being something that I’m not! The game is just going to have to accept me for who I am!”

At press time, O’Neill expressed frustration that Aladdin for Super Nintendo was actually much harder without infinite lives turned on.