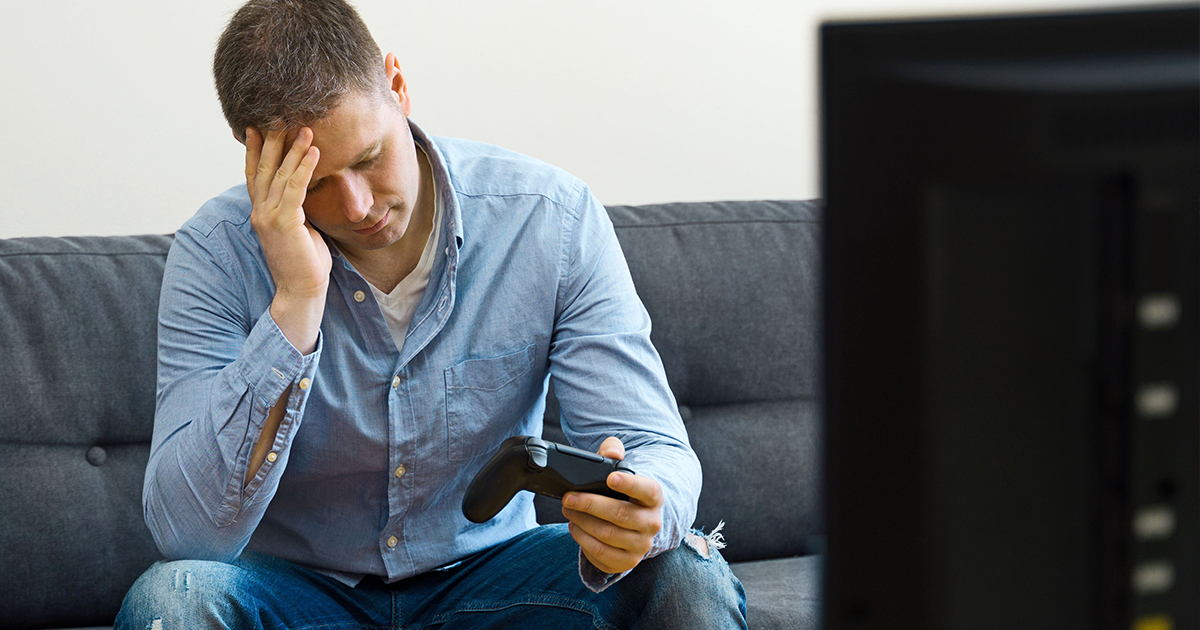 BOSTON — Local gamer Dustin Landry has been suffering from clinical depression for years, sources familiar with his medical history report, even though he has the ability to play his favorite Zelda title at a moment’s notice on nearly every device he owns.

“I just don’t get it,” said Landry. “I have A Link To The Past on 3DS, my SNES Classic, my hacked PlayStation Classic, an actual SNES, Game Boy Advance, a modded original XBOX, a chinese device called the ‘100gamex’ that gave me spyware but still works, an Android-based emulator, and a half-dozen laptops, and somehow I’m still not happy.”

“I feel hopeless all the time. I thought being able to replay the world’s greatest 2D action game at any time would make my life better, but hell, it might have even made things worse,” said the 30-year-old legal assistant. “This must be how King Midas felt.”

Landry’s continued unhappiness in the face of limitless replays of what many consider to be the Super Nintendo’s best game has stumped the medical community, including Dr. Samuel Rosario, his longtime psychiatrist.

“Usually my patients have only played the 3D Zeldas, so it makes sense that they are depressed. But A Link To The Past? I’ve never seen anything like this,” said Dr. Samuel. “He even bought a replica SNES controller with a USB plug and still no improvement.”

“After years of work with [Landry],” the doctor added, “the closest thing we’ve had to a breakthrough was just us talking about how A Link Between Worlds is also pretty good. But that didn’t have any long term effect on his condition.”

“I can only collect every single piece of heart so many times,” he said. “I’m running out of options for treatment. I don’t think we have anything else to try except finding happiness and self-worth through my relationships or achieving goals in real life. That, or they add A Link to the Past to my vacuum or something.”