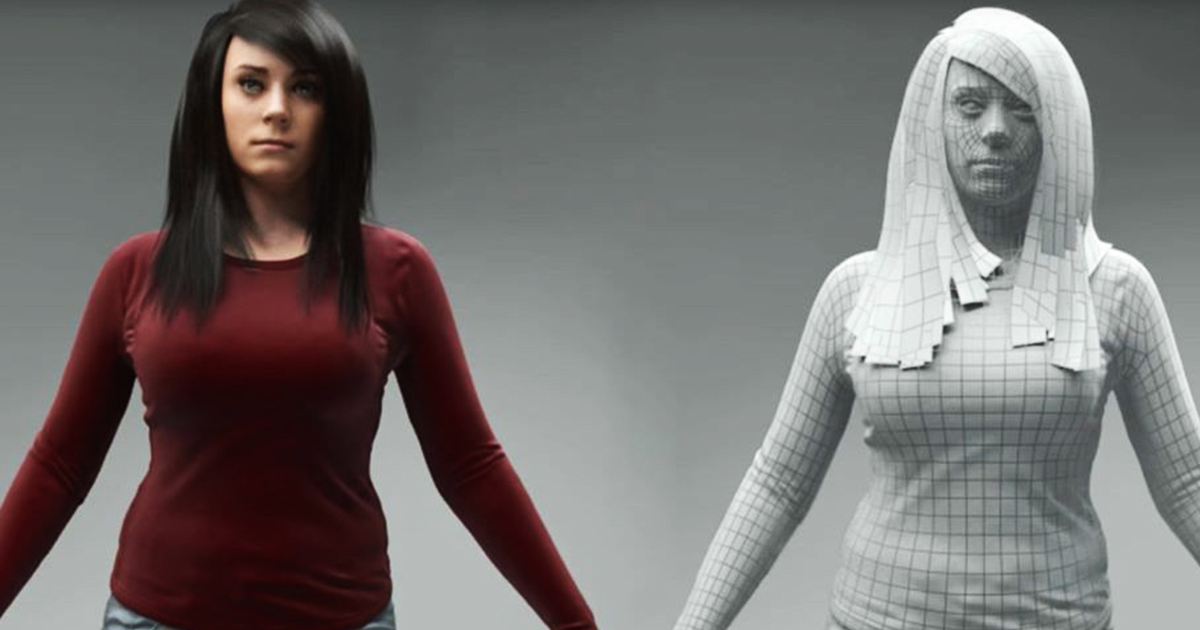 FORT WAYNE, Ind. — Local boyfriend Steven Owen was shocked to discover that his girlfriend of three years was entirely CGI after watching a visual effects breakdown of his life on YouTube.

“It was like when you watch those videos about Avengers: Endgame and learn that the entire movie was filmed in front of a green screen, except it was my girlfriend who I say ‘I love you’ to every night when we go to bed,” Owen explained. “The video showed a clip of me and Theresa eating breakfast and then it paused and stripped away bit after bit until it revealed that I was sitting alone in an entirely green environment, eating air from a green cereal bowl. It was incredibly heartbreaking, but also kind of cool.”

According to the VFX team behind Owen’s girlfriend, CineLove Studios, the Theresa project has been a major creative success.

“We’re really proud of what we’ve been able to accomplish with Theresa and how we’ve been able to push that technology,” said VFX supervisor Jen Simmons. “To the untrained eye, Theresa looks and acts exactly like a real girlfriend would — save for the fact that she’s dating Steven Owen. The best visual effects are the ones that the audience doesn’t even notice. That’s how we know we did our job.”

As of press time, Owen came under fire after ending his relationship with his CGI girlfriend and, as a result, laid off the entire CineLove Studios team of animators.