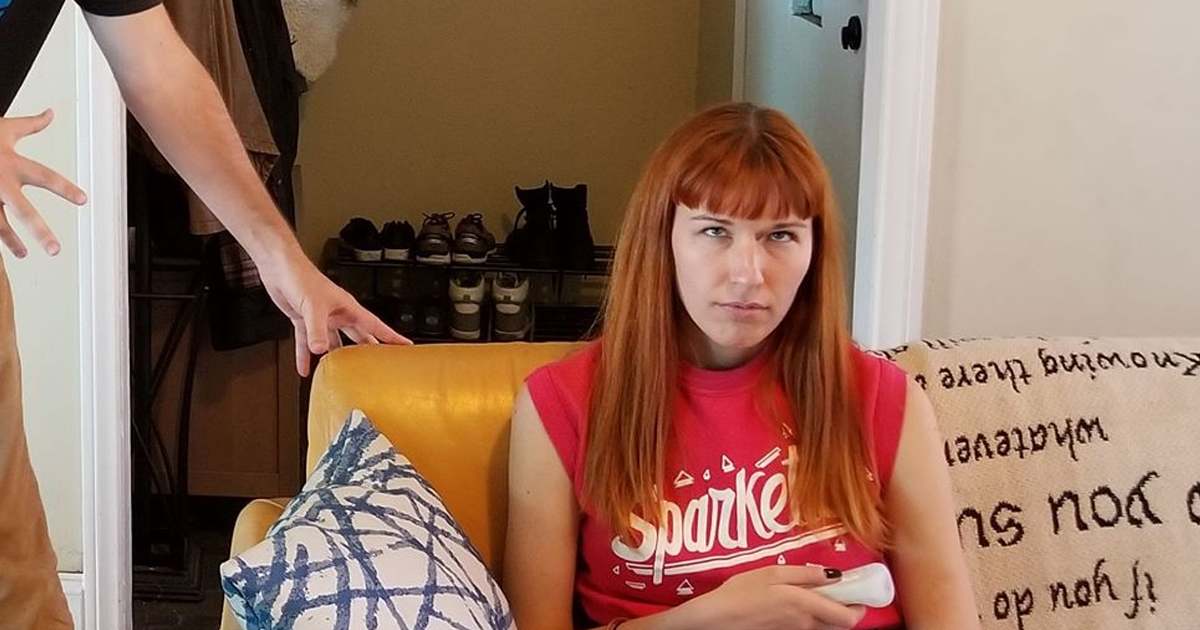 WALTHAM, Mass. — Sources have reported that local gamer Keif MacEachern recently inquired if you’ve purchased the most recent Assassin’s Creed title, as if you were a tree whose leaves are made of crisp fucking dollar bills or something.

“You haven’t played it yet?! This is the best one by far,” claimed MacEachern, seemingly failing to realize that you have to afford rent, utilities, car payments and gas, all the while feeding yourself and chipping away at student loans.  “I can’t believe you don’t have it yet. It came out almost a year ago, you have absolutely no excuse!”

MacEachern, who has been reported as being ‘way too fucking old’ to be dedicating this much money towards entertainment, continued to speak about the latest Ubisoft exploit.

Read More From Hard Drive: Why Spend $80 on an SNES Classic When You Can Install Emulators on a Raspberry Pi and Never Shut the Fuck Up About It?

“You gotta get the DLC too,” he continued, oblivious to the fact that you’ve been returning cans for gas money to get to your goddamn plasma appointments. “Otherwise you are just stuck in the regular clothes like an asshole.”

Sources have alleged that while you would love to be parkouring your way throughout the latest Assassin’s Creed adventure, a recent fall at your construction job has rendered you unable to work, and your medical bills have demanded small amount of income you do have.

After finishing his rave about the game that still retails for a full $60, MacEachern inquired as to which version of Black Ops 4 you would be purchasing upon release.

“I’ll probably end up getting it for both systems,” the ignorant profligate declared, further insulting you in your weakened state. “I still don’t think I ever played my special edition of Black Ops 3.”

As of press time, the used copy of Assassin’s Creed 2 you recently purchased on eBay had not yet arrived.