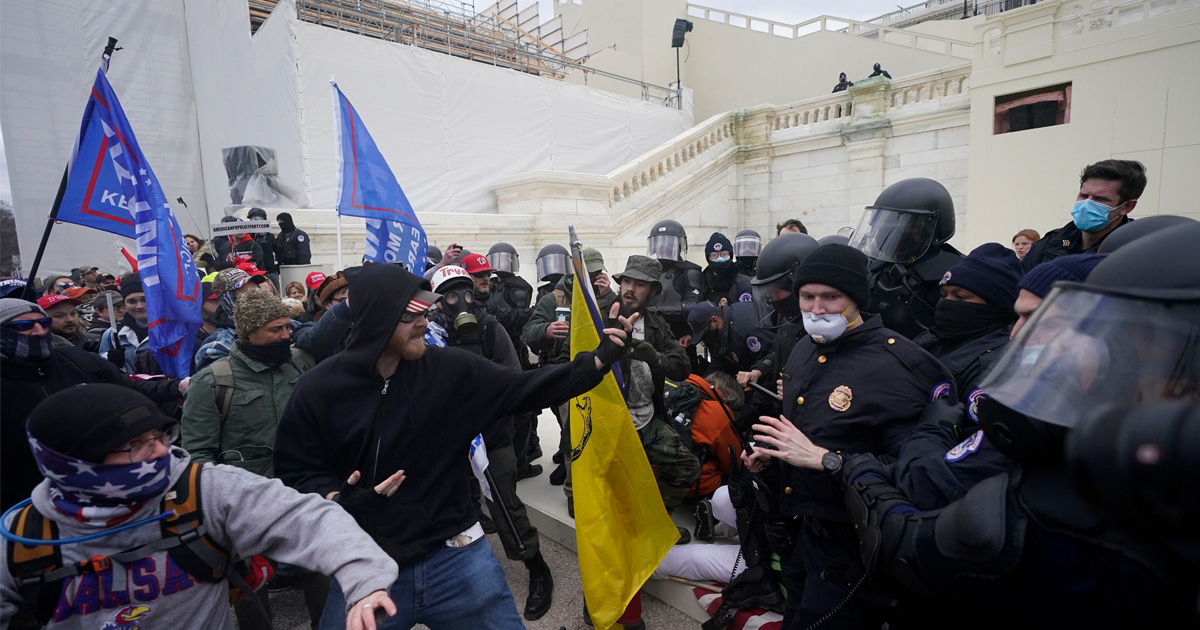 WASHINGTON — Protesters have stormed the Capitol Building in Washington D.C. after setting the local police to “easy mode.”

“We saw how the police handled Black Lives Matter protests and we were like whoa, that’s not for us. Let’s just go through this shit on easy mode,” said proud boy Stephen Smith, waving a Confederate flag through the halls of the Senate. “At the end of the day, it’s about advancing through the levels, right? People are so hard on us just because instead of getting our heads cracked by cops, we want to be able to just kinda push them over and walk into the government buildings with loaded weapons. I mean, they give you the choice at the beginning, right? Do other people not get a choice?”

“Ultimately, it’s about accessibility,” Smith continued, lighting fire, for some reason, to a portrait of President James K. Polk. “But so much for the tolerant left, I guess.”

According to those familiar with the situation, local police were happy with the decision.

“Honestly, tear gassing can really get really tiring. I’m just happy to have a light day at work,” said police officer Jordan Smith. “Besides, you know, I’m not gonna go all try-hard on my buddies. You gotta leave that MLG shit for when you’re battling it out with actual enemies — people fighting to take away our military-grade weapons. And you know, people always give cops shit for turning off our body cams right before a crucial moment, but I’ve had my camera on all day. Because when this shit is over, I wanna turn all the footage of my brother Stephen into an absolutely sick montage video.”

At press time, MAGA protesters accidentally activated a feature that made confetti burst every time they punched a Congressperson after finding a skull in one of the Capitol’s meeting rooms.