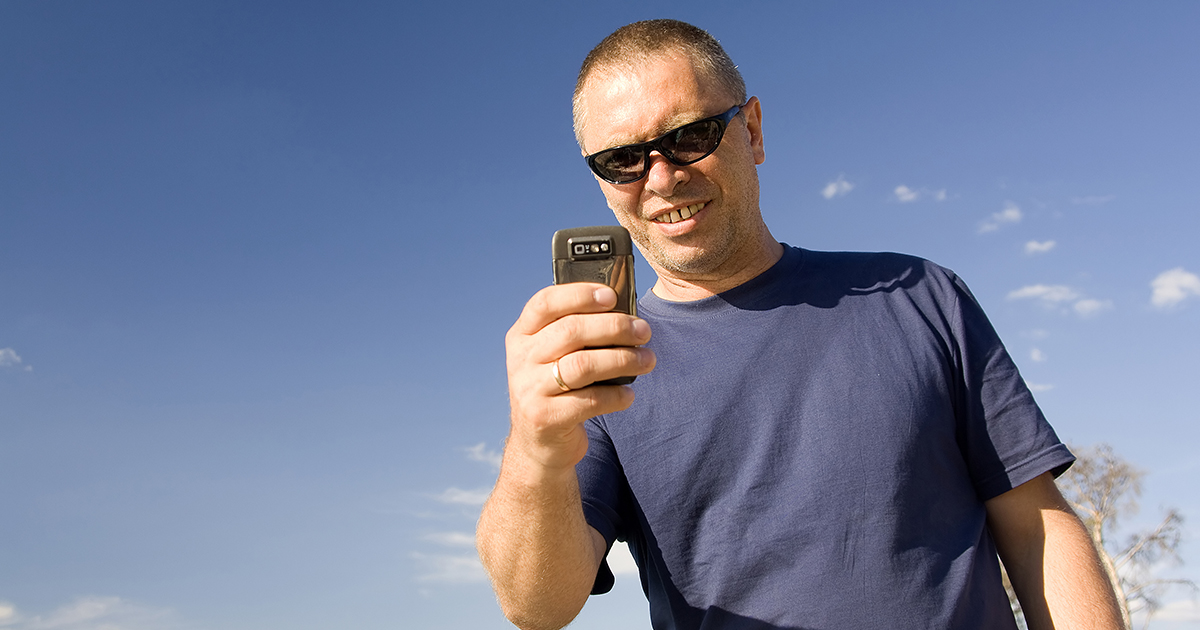 DICKSON, Tenn. — Twitter user Lenny Vickerman, a 43-year-old who frequently posts unintelligible rants on social media, suspects that the sole reason his tweets aren’t getting traction must be because the site is suppressing him via their algorithm.

“Big tech is trying to silence us once again,” Vickerman explained from the driver’s seat of his truck, in a video recently posted to his account that received no engagement. “I’m exposing these limousine liberals for the reptilians they really are every day on Twitter and not even one retweet! Clearly my tweets are being buried, which is why they get no likes. It’s the only explanation!”

A quick scan of Vickerman’s feed shows that he tweets up to forty times a day to an audience of 11 followers. One example Vickerman points to as evidence of Twitter tampering is a tweet that reads “BUSTED! Let’s see Pelosi wriggle out of this one,” accompanied by a link to a 404 page.

“I actually don’t understand why his tweets don’t get more likes,” said Twitter user Derek Lee, the only person who regularly engages with Vickerman’s posts. “The guy is hilarious. He’s like the new dril. Wait… he’s not shitposting? Oh.”

Vickerman suspects that Facebook’s algorithm has also hidden his content in its feed. One post, a 2000 word rant with no paragraph breaks about how Nancy Pelosi and Apple’s Tim Cook orchestrated the Capitol attacks to frame Donald Trump, only has one comment from Vickerman’s second cousin, which simply says “good to see you lenny.”

“I have no idea who that is,” said Facebook CEO Mark Zuckerberg when asked if he was censoring Vickerman. “But we’re happy to have him a loyal Facebook user and we’ll do everything in our power to make sure his posts get top priority from now on.”

Frustrated with his lack of engagement on social media, Vickerman eventually migrated over to YouTube, where he instantly became one of the platform’s top personalities.