Legal Loophole: China’s Gaming Ban Doesn’t Count If You Hide Under the Covers and Play Under Your Pillow 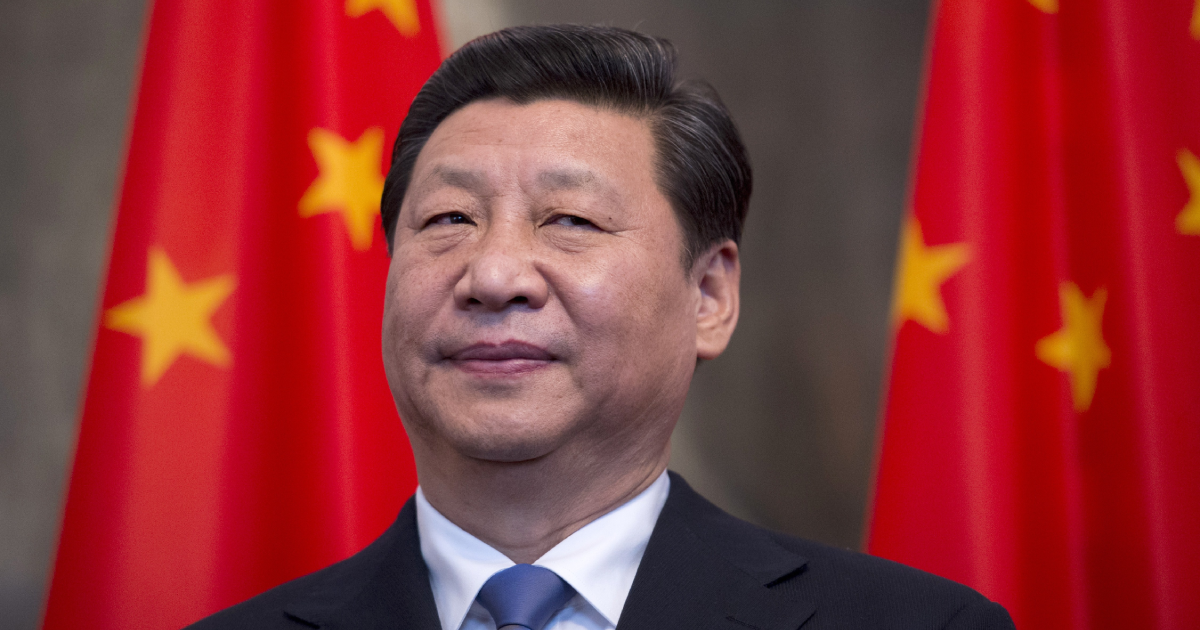 BEIJING — A clause found in a recent bill passed by the Chinese government claims that, despite initial claims, gamers under 18 may still play past 10 p.m., but only if they sneakily hide their console under their covers and play under their pillow.

“This is an incredible victory for gamers,” said Peking University law professor, Dr. Jin Guo. “They may now safely continue to play past 10 p.m., so long as law enforcement doesn’t catch them staying up way, way past their bedtimes.”

Techniques on how to stealthily sneak past government officials have spread across Chinese forums as gamers prepare for the law to go into effect. Suggestions range from pretending to fall asleep super quickly as they hear someone walking towards their room, to getting 2-3 pillows to mask their screens, to wearing a hoodie to bed to hide their earbuds.

“I tried to play without earphones once,” said an anonymous Weibo user. “But some officials heard me, took my Switch and told me they were going to keep it in their room until I learned how to be responsible with my electronics again.”

The loophole is considered a win for handheld gamers. Console users, however, have found the sole flaw in their loyalty to PC gaming.

“Look, it’s hard to play while you’re balancing a pillow on your monitor,” said Guangzhou-based gamer Xiaoyu Song, while attempting to hide her glowing PC under a blanket. “But you gotta do what you gotta do. And hey, it beats going to bed at a semi-reasonable hour.”

At press time, legal experts were reviewing an additional clause in the bill, stating that gamers could play before 8 a.m., so long as they can sneak past their parents’ room and turn on the Xbox super quietly.