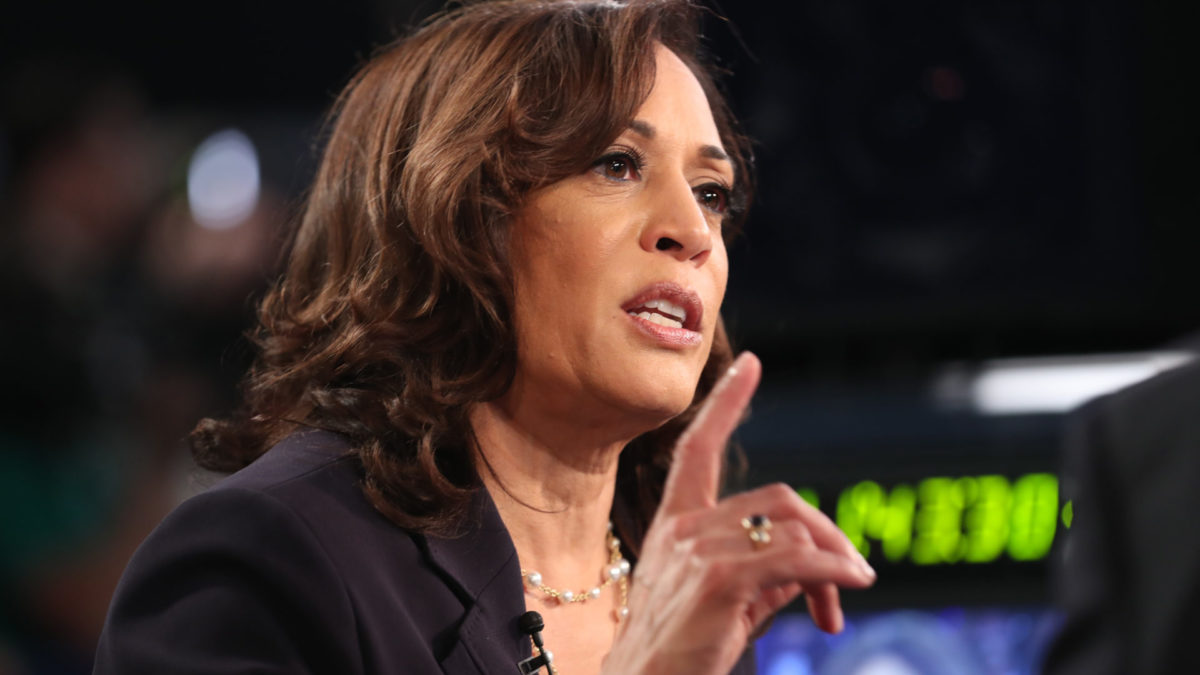 SACRAMENTO, Calif. — Senator Kamala Harris announced a new policy plan that erases all student debt for gamers who are able to complete a 100% playthrough of Mother 4, the highly anticipated sequel to 2006’s Mother 3.

“I am incredibly committed to making sure lower income students get their shot at the American dream,” Harris said in a recent campaign rally. “Many of my detractors claim I just propose progressive policies with no intention of actually following through on them. Well, read my lips: anyone who completes a playthrough of Mother 4, if it ever comes out, will have all their student debt erased!”

“Of course, I should mention that if the game follows in the footsteps of Mother 3, coming out in Japan but never with an English-language version,” Harris continued, “that obviously doesn’t count.”

Other candidates for president were quick to attack Harris’ debt-forgiveness proposal.

“Gamers are too smart. You can’t just trick them into voting for you,” explained gamer candidate for president Ace Watkins. “Gamers have sharpened their minds — and their swords — their entire lives by training in the virtual realm. If you give them a fetch quest where the quest item doesn’t exist, they’re going to get mad. Or they’re going to find a way to glitch through a wall and get it anyway. Never underestimate gamers.”

At press time, there were rumors that Harris also plans to announce her Medicare-for-All plan, which would roll out public health benefits to citizens in possession of a mint condition Black Lotus card from Magic: the Gathering.