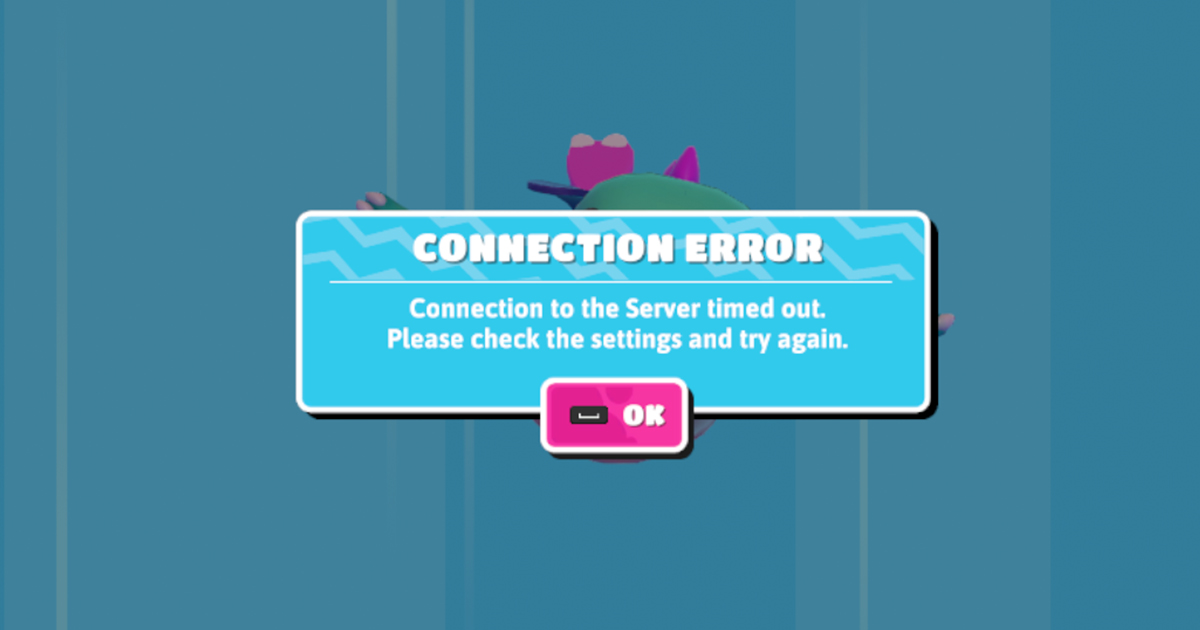 LONDON — Following a recent patch to the popular new battle royale game, gamers have discovered the addition of an impossible-to-get achievement in the game Fall Guys: Ultimate Knockout that requires the player to successfully connect to 5 consecutive matches.

“We thought the ‘Infallible’ achievement would be a lot harder for people to get, but they blew right past that,” said Joe Walsh, the game’s lead developer, referring to a previous achievement that required players to get first place in 5 matches in a row. “So we thought we’d up the ante with the new ‘Unthinkable’ achievement. Overcoming a pile of flailing bodies on Fall Mountain is one thing, but navigating the pitfalls of our intensely crowded server traffic is a whole ‘nother story. All I can say to our players is ‘buckle up.’”

Achievement hunters are intimidated by the challenge posed by the new achievement, but players are already sharing strategies on the Fall Guys subreddit.

“It seems like the optimal time to attempt ‘Unthinkable’ would be in the middle of the night, maybe somewhere between 3 a.m. and 5 a.m. EST which is when a lot of servers usually go down for maintenance,” said user BouncyCastle32 in a trending post on r/FallGuysGame. “There might be some trial and error until we figure out the patterns there. Some guys in the Discord have already figured out that Friday nights are the worst time to attempt this because you can’t even connect to the game once, so we’re making progress at least.”

Despite the new update, thousands of players responded to a picture of a pigeon tweeted by the Fall Guys Twitter account demanding their $0 back.