If Sonic Water Levels Gave You Lifelong Anxiety, You May Be Entitled to Compensation 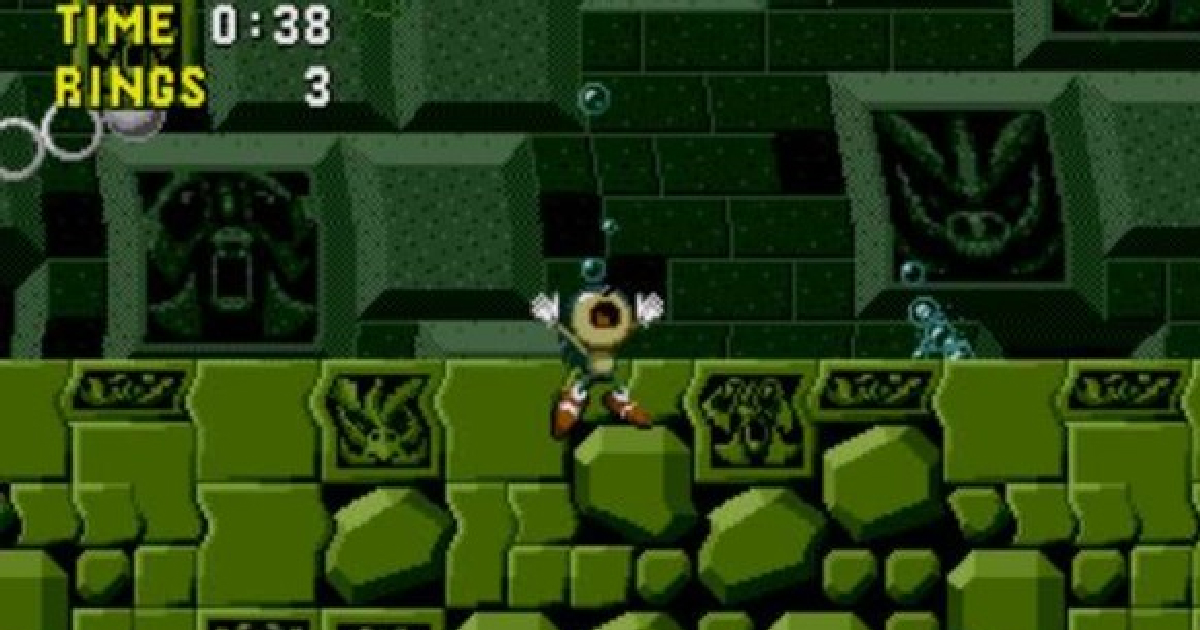 Thousands of gamers across the world are providing testimonials accusing Sonic The Hedgehog water levels of giving them lifelong anxiety in a landmark civil suit case.

“How someone could knowingly expose kids to something so stress inducing is beyond me,” said Hank Deninton, a lawyer involved in the case. “You go from running around in open sunny plains, to desperately chasing bubbles so you don’t have to watch Sonic drown. What kind of sick person makes that?”

Deninton Legal Firm has released a powerful ad to present the stories of those hurt by Sonic Team’s reckless design choices, and bring awareness to their lawsuit.

“All these years later, I still feel guilty,” says one anonymous gamer in the video, fighting back tears. “I know it’s not my fault, but the way he looks at you before falling off the screen? It feels like my fault.”

The screen then fades to black, presenting the text ‘Drowning under your anxiety? Help us make SEGA pay.’

With 15 million sales in the United States, Sonic The Hedgehog could potentially account for over 30 percent of reported cases of chronic anxiety. If SEGA does compensate all those affected for emotional distress, they will become the largest contributor to mental health services in the country.

“The way that they slow you down, taking Sonic’s only power, and then intensify the music as he runs out of air can only be described as barbaric,” said Brianna Stack, a noted psychologist that has done extensive research about the effect of video games on the human brain.  “I cannot think of a more compelling reason for the amount of millennials with crippling anxiety than watching a beloved childhood icon succumb not to a fireball or a spikey enemy, but simply watching his lungs collapse as they fill with water.”

As of press time, Sega has resurrected the Sega Hotline, which will now offer tips, tricks, and trauma counseling.