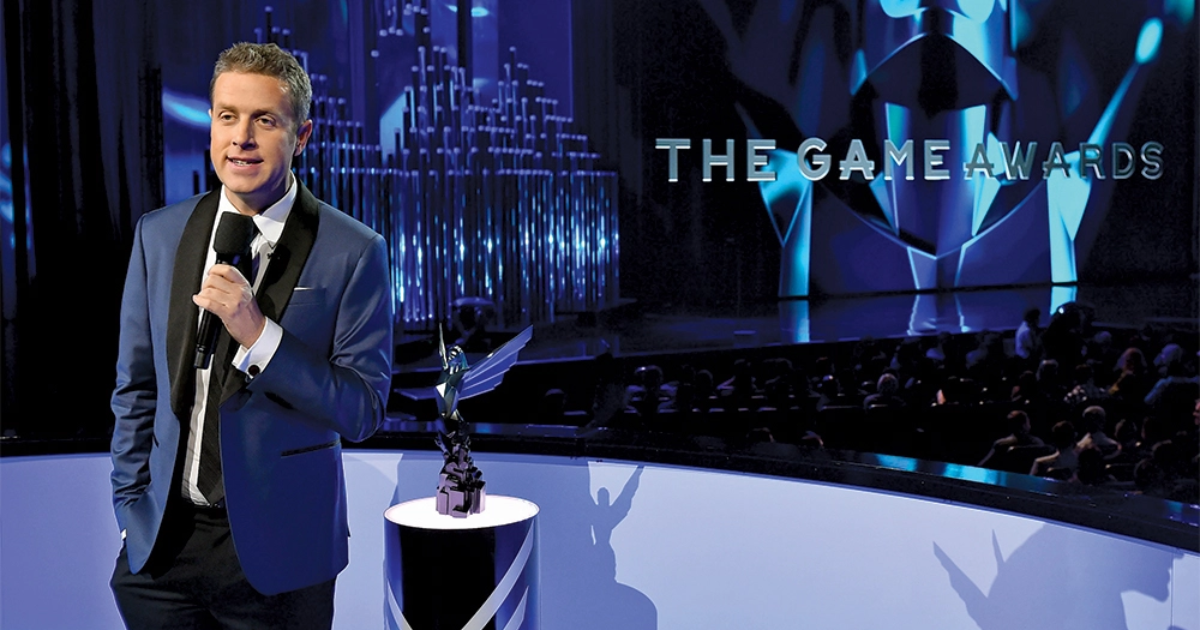 LOS ANGELES — During a YouTube livestream announcing the nominees for the upcoming 2019 Game Awards, founder and host Geoff Keighley dropped the news that the show would honor innovations on the business side of the industry this year by featuring a new category for Best Layoffs.

“Game developers are getting laid off all the time, but we’ve never seen the big name companies step it up like this before,” Keighley stated in an interview. “Layoffs have never been the center of attention in the gaming world, but after the events of the past year it’s clear this is something so important to the medium. We’re lucky to have visionary companies like Activision and Telltale leading the way by finding new and exciting ways to systematically liquidate human beings and ruin their respective lives.”

Various members of the video game industry were thrilled to hear the news.

“It’s so amazing to be included in this awards show,” said former Riot Games employee Lisa Schaub. “I’m honored to be recognized not only for painstakingly modeling and texturing a DLC character with insane profit margins, but also for the way I was heartlessly tossed aside by executives who immediately terminated me as soon as the work was done. At the time, I was just hoping for better pay and job security, but this nomination is really a dream come true.”

“It’s an honor to be considered among so many wonderful nominees,” said a spokesman for GameStop, another contender for Best Layoffs.  “This category is brand new and it’s already so competitive, so to be among the greats of this era of corporate insolvency is truly humbling.”

As of press time, Keighley announced that the new section would be renamed the “Freshest Layoffs (presented by Subway).”