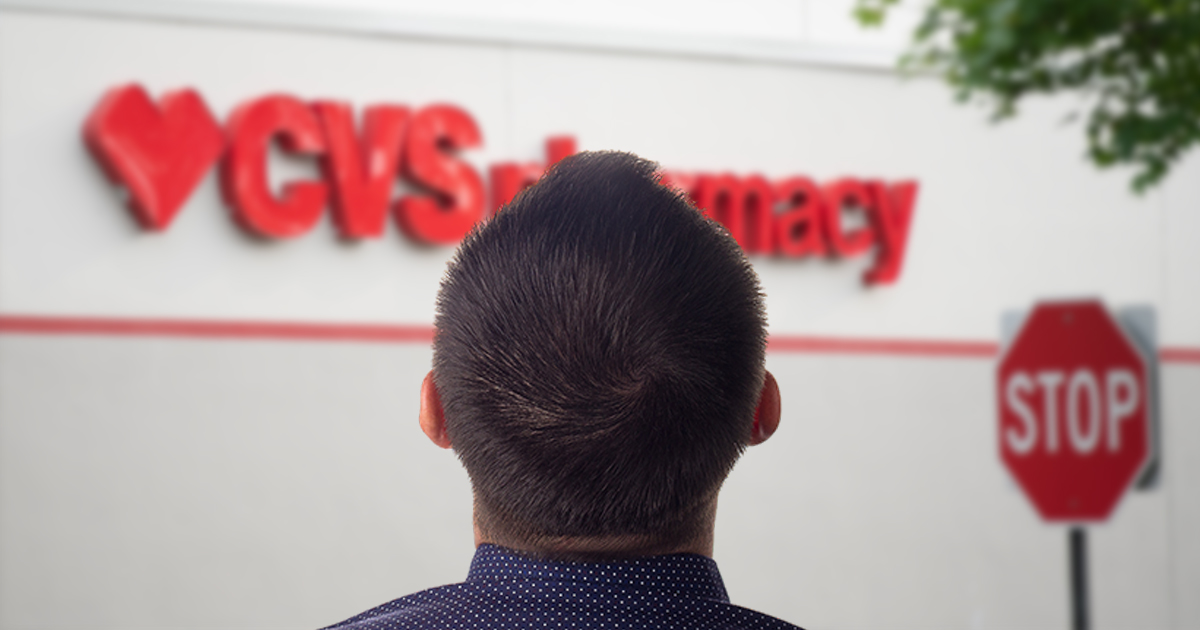 DULUTH, Minn. — Claiming it’s been the cheapest and most accessible health power-up since getting kicked off of his parents’ insurance, recently concussed gamer Amrit Naranayan, 28, has found the best medical care plan available to him is jumping head-first into the big red heart-shaped logo outside a local CVS store.

“Private insurance is too expensive, and none of my doctors will take Medicaid, but luckily I’ve been repeatedly propelling myself into the giant stamina boost in the pharmacy parking lot here,” said the severely bruised Naranayan, insisting the dive straight into the plastic sign would work. “No copays, and no matter how many dents I’ve made in it, it always replenishes like new whenever I come back!”

Many gamers struggling to find affordable, comprehensive health coverage have discovered viable alternatives colliding with health pickups around their neighborhoods. In addition to the heart-shaped CVS pharmacy logo, gamers across the country have also found been reportedly running into the American Red Cross symbol, the window outside the American Heart Association, and the flag of Switzerland.

“Affording pharmaceutical drugs has always been a challenge for lower-income Americans, but an increasingly popular alternative for many who can’t pay for care is to ram themselves into whatever looks like it could be a med-pack,” said Deborah Helms, a representative for the United States Department of Health and Human Services.

At press time, Naranayan was sitting amongst a pile of his own teeth beneath the now blood-spattered CVS sign, waiting for the power-up’s effects to heal his multiple blunt contusions.