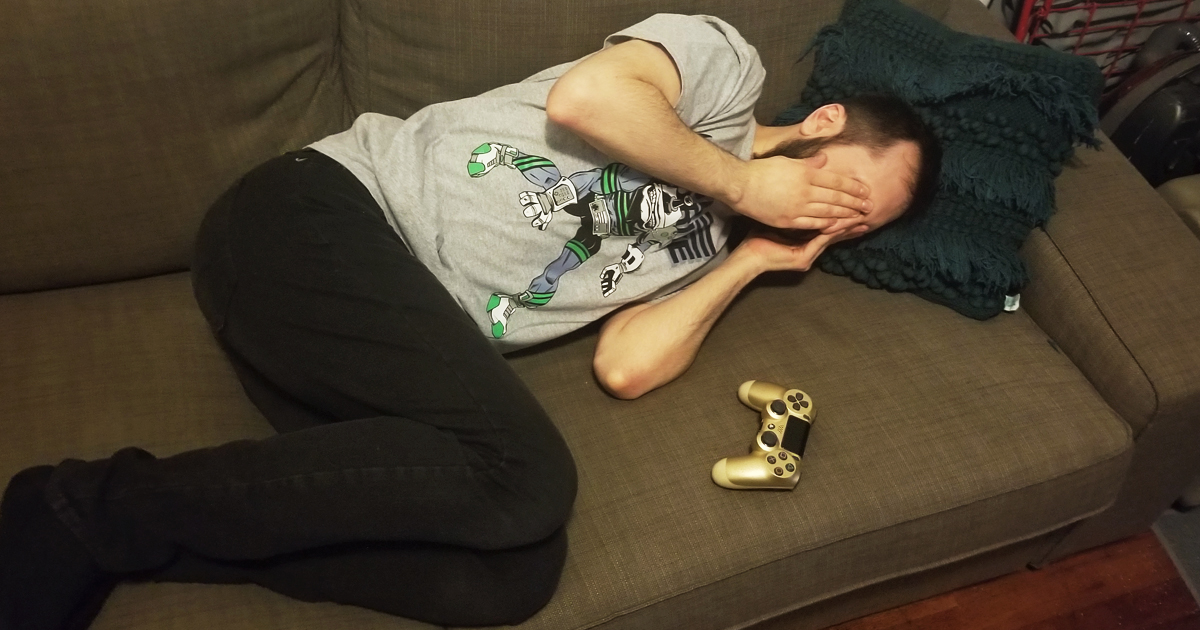 “It’s just ridiculous. How can a video game website be objective about discussing video games while also having enough money to operate?” said one Twitter user in a viral thread. “Websites such as Hard Drive should only accept money for cosmetic differences. Maybe you give them $5 and they let you change the color of the mascot or something. But also, it shouldn’t be like that whole horse armor incident from back in the day. And on top of that, no one’s boobs should change sizes. Admittedly, I’ve kinda lost track of what I’m upset about, but the fact of the matter is that I’m upset about it.”

“Hell, I can’t even read the article where this is quoted,” the Twitter user added. “I click the link and the text fades away! I should be the one getting paid — for the labor of having to stop loading the page after the article shows up but before the Coil stuff kicks in.”

Despite controversy, editors at Hard Drive have maintained their stance on using Coil to monetize new content, while keeping the rest of the site the same.

“I just want one person to be able to open our website without getting a pop-up ad that their phone has a virus created by Russian aliens or whatever,” said Editor in Chief Jeremy Kaplowitz. “But being the first ever video game satire billionaire is a nice perk too.”

At press time, fans announced they would be boycotting Hard Drive until the website at least agrees to finally release unaltered photos of Waluigi’s notoriously uncircumcised penis.