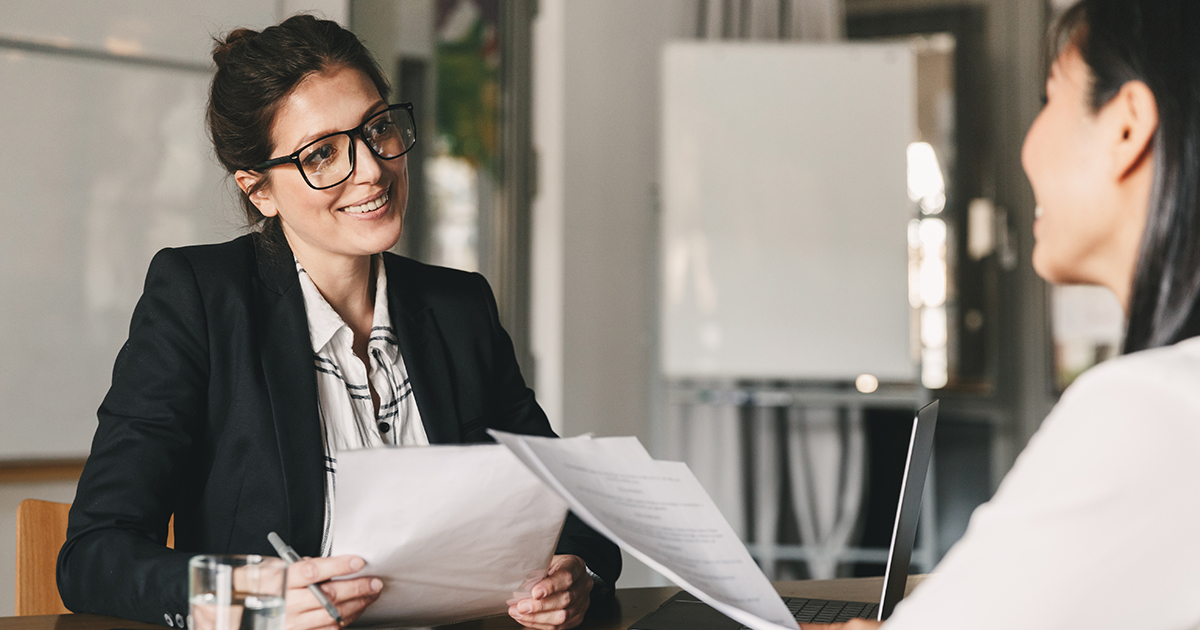 “As long as I don’t tell future employers that my hours spent solving daily puzzles were in Baba Is You, then who’s to say it’s not relevant experience for a data entry temp job?” Stephenson asked of roommates, according to those familiar with the situation. “Every day, I work with teammates to clear objectives and no one needs to know that it’s in Overwatch. I’m constantly tackling new challenges and I think it’s fine if I don’t include that I’m also constantly using ice-beam on new challenges.”

Economists have suggested that upwards of 90% of career accomplishments written in the resumes of those under 35-years-old are actually from video games.

“No one actually does things in their jobs so it actually makes a lot of sense for people to fill them up with their accomplishments in Persona 5 or whatever. Honestly, if I was hiring people, I’d be more impressed with your battle strategies than I would whatever v-lookup you did in Microsoft Excel,” said Dr. Martin Feldman, an economics professor at New York University. “The best resumes out there are always going to be the ones that indicate that the applicant is a healer. Those are the people that offices want to have on their team, just like everybody else.”

“Because at the end of the day,” Dr. Feldman continued, “all these people are just gonna play video games at work while no one’s looking, anyway.”