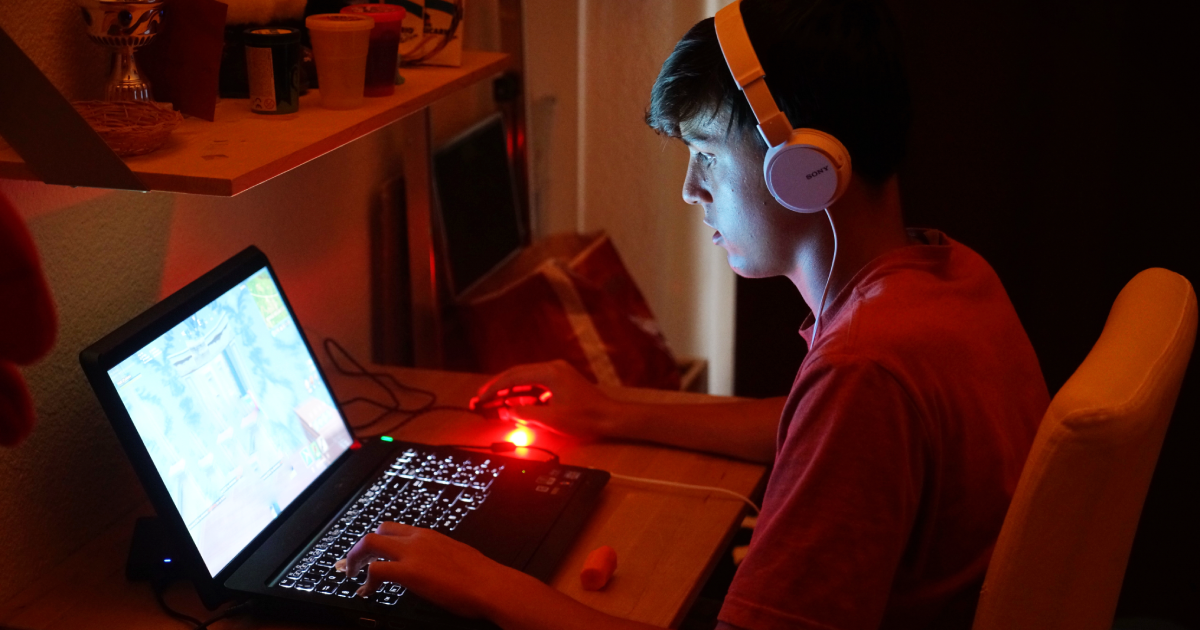 ORLANDO, Fla. — Local gamer Jonathan Howell reportedly spent over three hours this week watching video reviews for The Outer Worlds after already purchasing and enjoying the game, according to sources close to the matter.

“Well obviously I really love it, but I like to make sure everyone else loves it too,” Howell said. “I haven’t finished it yet, but anyone giving this game less than an 8/10 is just ignorant, and if I don’t stick up for this critically-acclaimed and massively popular game, who will?”

Howell has reportedly watched over thirty in-depth reviews detailing whether he should buy, rent, or skip the game he has already bought, played, and liked. While the critical response for The Outer Worlds has been largely positive, Howell was quick to jump to the game’s defense as soon as any hint of negativity was discovered.

“The game is a masterpiece,” Howell explained, as he typed a YouTube comment. “I think some of these reviewers don’t understand that the game’s so-called flaws are deliberate choices by the devs. I’m just helping them out by telling them that they’re fucking wrong and don’t know shit about good game design.”

Several acquaintances have alleged that Howell has misallocated his spare time by using so much of it digesting content about The Outer Worlds rather than play it.

“He hasn’t even beat it yet!” said one of Howell’s friends over Discord. “I wish he’d stop talking about the game and just play it. His whole feed is just complaining about reviews and fighting with nerds in the comments. Who cares if someone with twenty subscribers doesn’t like something?”

Howell expects to complete the game some time in the next few months, having only played the game for approximately seven hours so far.

At press time, Howell revealed he had began writing a script for his own two-hour video review, while having not launched The Outer Worlds in a week.