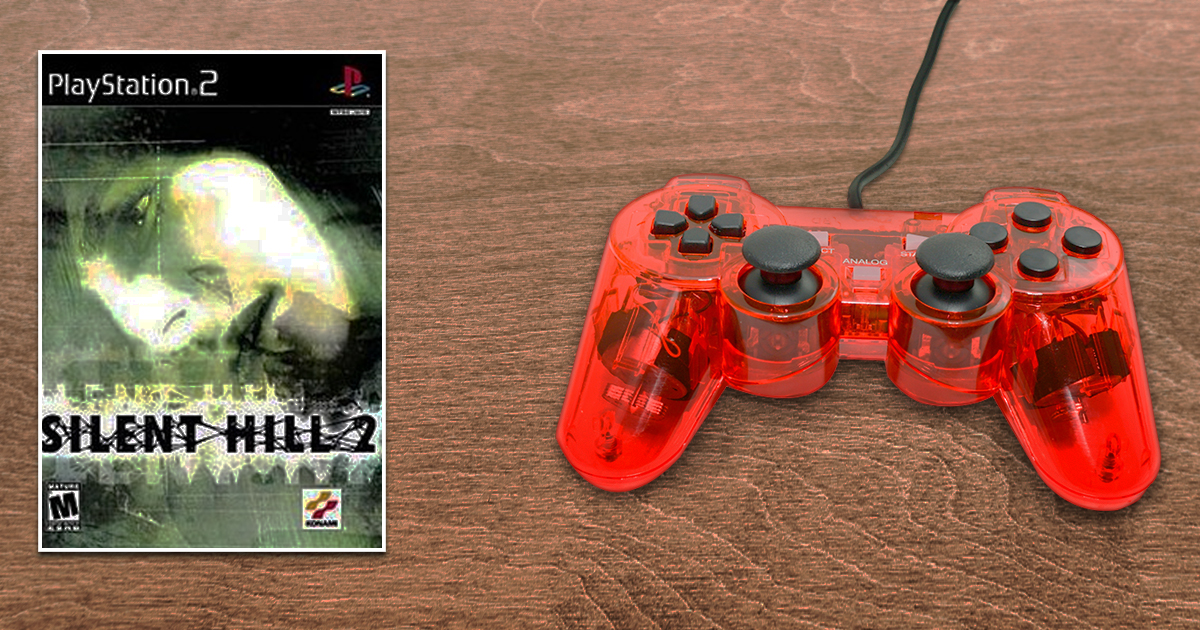 TULSA, Okla. — Alex Watson’s Dualshock 2 reportedly went “fucking postal” vibrating on the coffee table in front of him during a Silent Hill 2 cutscene, frightening him for the first time that night, according to close sources.

According to Watson’s best friend Justin Pulaski, at whose apartment the heart-pounding ordeal took place, it was the normally confident gamer’s first time ever playing the Silent Hill franchise.

“I dusted off the PS2 and we got to playing old favorites, when I suggested we check out Silent Hill 2,” Pulaski said. “Alex said he never played it and didn’t know much about it, so of course I drew the blinds, killed the lights and waited for a jumpscare to make him piss his pants. Well, it didn’t end up being a jumpscare…”

Pulaski reports that after clearing the first bit of innocuous gameplay and reaching an important cutscene, Watson laid his Dualshock 2 on the glass-topped coffee table in front of him so they could switch turns once he got back from the kitchen to get snacks.

Then, suddenly, in the midst of almost deafening silence the room filled with what sounded like a drum set being played by power tools, leading Watson to jump from his seat, accidentally kick a bowl of Doritos off the table and cower momentarily like a frightened child.

“You’d think after years of gaming my body would have adapted to the sound of that unholy vibration, but the Pavlovian response is just as strong today as it was when I was a kid,” reported Watson who, at press time, had changed his underwear.

Pulaski, who promised Watson a lifelong ribbing over the incident, says he’s not to blame.

“I’ve never seen him like that before, it was terrifying. I warned him some parts of the game were pretty gruesome, but I forgot that the pinnacle of horror gaming can’t compete with the absolute master of the form who came up with that vibrating controller.”