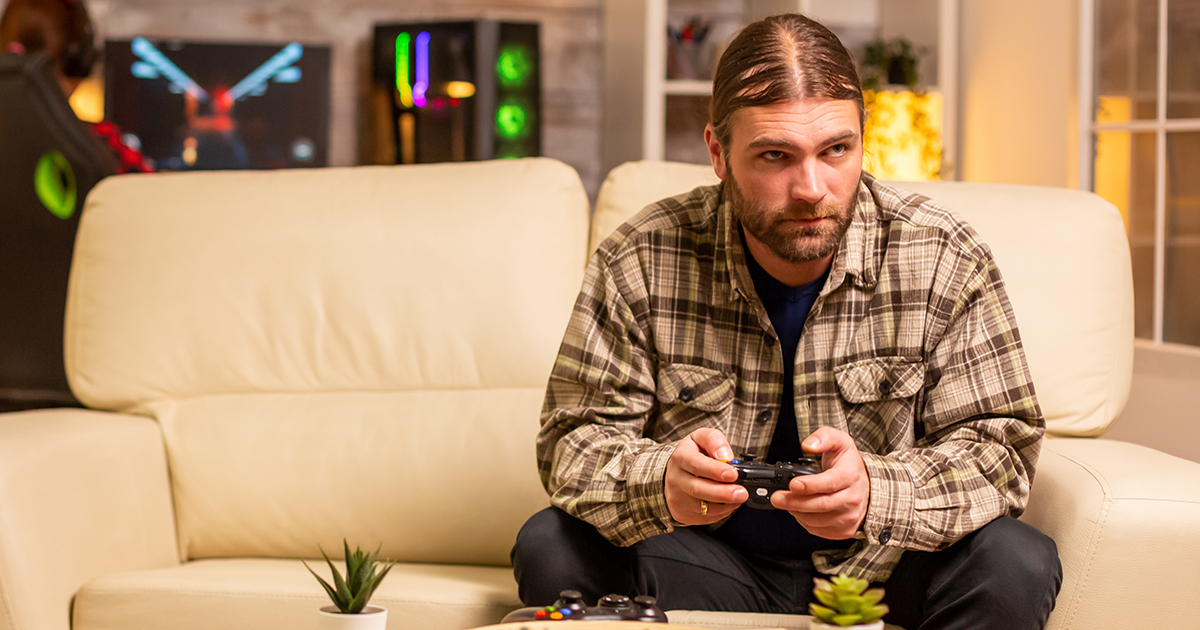 BANGOR, Maine — Local gamer Ned Price finally downloaded a multiplayer game his friends have been playing nonstop for weeks, only to discover that they’ve just moved on to playing a different game he doesn’t own yet.

“My buds wouldn’t stop talking about how fun Among Us was and saying that I needed to get on it,” Price explained. “So finally, I picked it up on Steam one night and asked my friends on Discord if they were up for a round. Well turns out they’re all ‘burned out on it’ now. Now I’m stuck playing this stupid game with randos online. I don’t even like it!”

Price’s friends noted that they had started playing Star Wars Squadron, and urged Price to jump on that instead. After waiting a few days for a paycheck to clear, Price bought the $40 game just in time for his friends to have moved on to Genshin Impact.

“Honestly, he kind of blew $40 there when he could have just downloaded this free RPG instead,” Price’s friend Herman Klein said. “Squadrons was fun for a second and all, but Genshin Impact is honestly where it’s at right now. You need to get to level 16 to play co-op though, so he just needs to do that before we try out Phasmophobia tomorrow night and move on forever.”

To get ahead of any more frustration, Price pre-ordered Call of Duty: Black Ops Cold War after hearing his friends talk about switching to it in November. Unfortunately, they said they’ve actually already lost interest in the game, despite the fact that it isn’t out for another month.

“Honestly, we’re all just looking ahead to new consoles at this point,” longtime friend Maraithe Hale explained. “He’s going to need to get a PlayStation 5 if he hopes to catch up. We’re already planning to alternate between Destiny 2: Beyond Light, Godfall, NBA 2K21 and Destruction All Stars, so he should just get all of those just in case one sticks.”

After spending nearly $1000 on new games and preorders, Price discovered that his friends had actually gone back to playing Among Us, noting that they were itching to play something retro.