Game Not Nearly Difficult Enough to Justify This Many Power-Ups 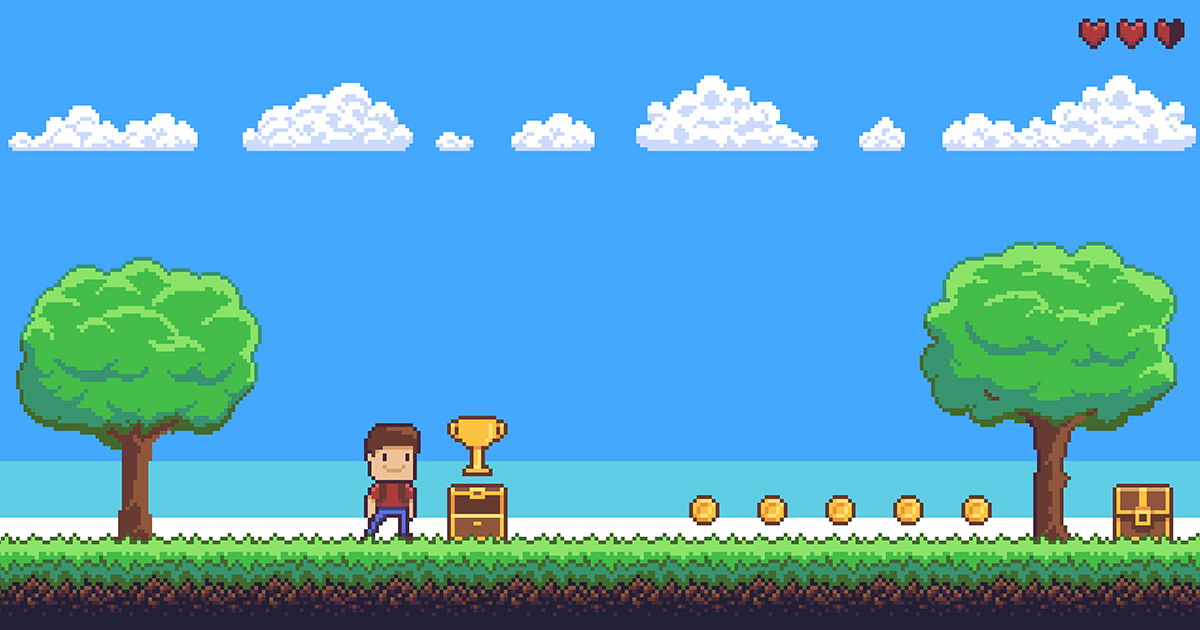 METHUEN, Mass. — Guessing that he could probably blow through the second half of the game without picking up a single accessory or stat modifier, local gamer David Escobar told sources Wednesday that the new action-adventure game War-Torn is not nearly difficult enough to justify this many power-ups.

“I spent the first ten hours of my playthrough really trying to collect everything to make my guy as strong as possible, but then I got so overpowered that each boss only took a few hits to beat,” said Escobar, while staring in disbelief at the upgrade menu with its six different tabs covering everything from jumping height to ammo capacity. “It’s cool that I can tweak all of this, but honestly I thought the game was pretty easy even with base stats. Now it just feels like I turned cheats on or something.”

Despite criticism, the game’s developers have defended the level of customization in the game as an artistic choice.

“War-Torn is really a commentary on the excess in military spending,” said lead designer Scott Collins. “Our intention from the beginning was to have the player be inundated with choices and an abundance of equipment until they realize it’s all overkill. Well, that’s mostly true — the twelve different kinds of shock grenades were actually a note from our publisher. Apparently some players can’t get enough of customizing shock grenades.”

At press time, Escobar had finished the game’s campaign and unlocked an “Ultra Hard” difficulty that restricts the player to only four tabs on the customization screen.