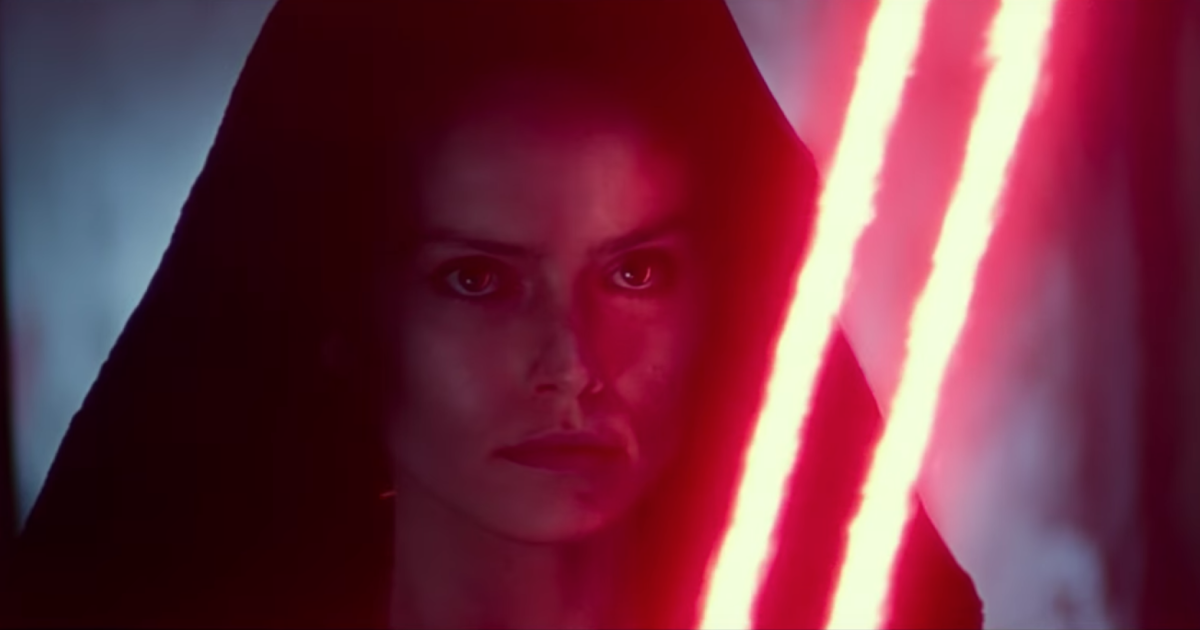 OMAHA, Neb. — Following the release of new footage from Star Wars: The Rise of Skywalker at the D23 Expo, longtime gatekeeper Doug Michalski, 54, decided to come out of retirement for one last job.

“I hung up my theforce.net forum handle after The Phantom Menace. I never thought I’d need it again,” said Michalski in a grizzled voice, smoking a cigarette in the living room of his mother’s Nebraska home. “The film franchise was dead at that point. I retired, found a quiet spot on Quora to troll for the rest of my days — but I was wrong.”

Michalski paused to wipe a tear from his eye.

“I couldn’t sit around while fake fans flooded into the community, thinking they owned Star Wars because The Force Awakens resonated with them in the same uniquely personal way A New Hope did for me. Who else but Doug Michalski, an unemployed adult man, should be able to decide who gets to enjoy a kid-friendly film series universally beloved across the globe?”

Michalski offered the media a rare glimpse into a veteran gatekeeper’s battlestation by booting up his Dell Inspiron 3800.

“Back in my glory days, it was enough to start flame wars on forum welcome threads and quiz people on who shot first in Star Wars AOL chat rooms. But now, modern gatekeepers are using something called Twitter.”

Michalski created the handle @Xx_TopSWFan69_xX and posted his first tweet:

Dark Rey is SJW BULLSHIT. Such a Mary Sue. Real fans should hate her if u like her u don’t care about Luke Skywakler’s AMAZING arc in the origanal trilogy!!

“Oh, wow, I’m already getting responses,” Michalski said, clicking his notifications. “Hell yeah, people are agreeing and retweeting — funny, they all have swastikas in their profile pictures. What jokesters. And somebody just sent me something called a ‘Direct Message,’ but it’s in Russian. I guess my work has international appeal.”

Michalski spent the next thirty minutes figuring out how to create a YouTube account. Once signed in, he disliked every video he could find related to the new trilogy.

“Now, for the move they’ll never see coming: time to make another account and then watch and dislike all the videos again,” he said, laughing maniacally. “Michalski’s back, baby!”