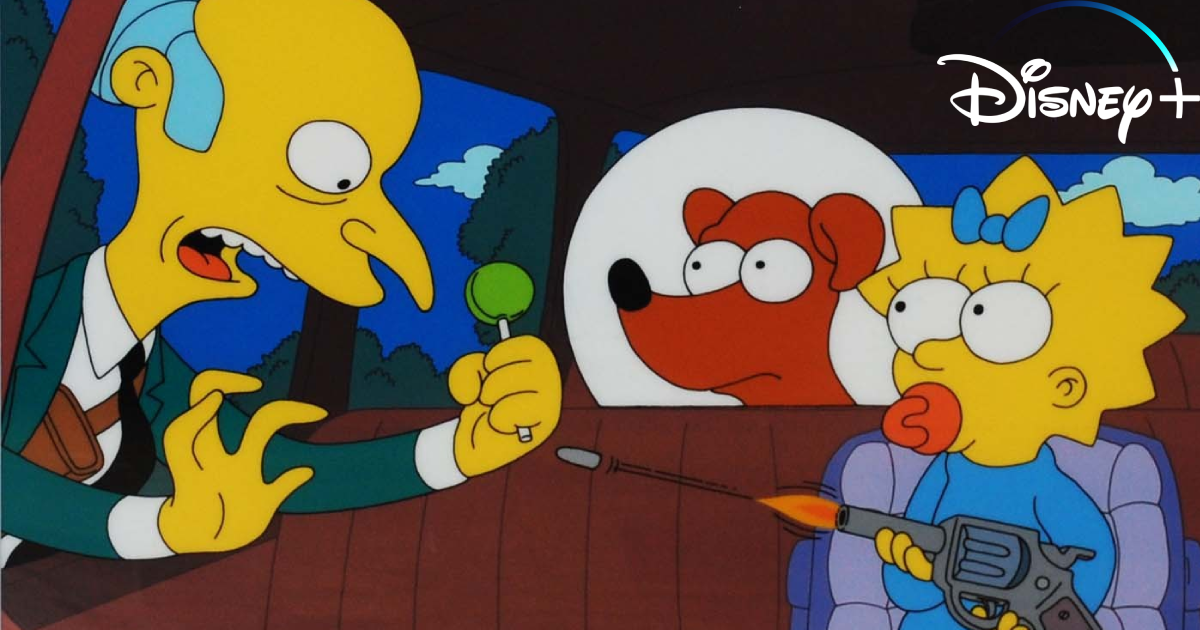 NEW YORK — In an unfortunate mishandling of the beloved franchise, fans across the internet expressed their disappointment earlier today that Disney’s new Disney+ streaming service appears to have modified a classic scene in The Simpsons to make it look like Mr. Burns shot Maggie Simpson first.

The controversy, which has driven fans to make #MaggieShotFirst the number one worldwide trending topic on social media, was first spotted by Twitter user @W0rstSimpsonsFanEver, who broke down the updated scene frame by frame in a Twitter thread.

“As you can see, looking at the original footage, Maggie and Mr. Burns wrestle over a lollipop. Then Mr. Burns’s pistol falls in her hands and she shoots him in the chest. However, in the new version on Disney+, there’s a brand new scene inserted where Mr. Burns says ‘Ahoy-hoy!’ and then shoots at Maggie, dropping his gun due to recoil. Now it looks like Maggie is retaliating in self defense,” read some of the tweets in @W0rstSimpsonsFanEver’s thread, which has been retweeted 32,000 times.

“Fans are right to reject this revisionist edit authorized by Disney,” said Francis Greene, a moderator for the official Simpsons subreddit. “Simpsons devotées know that, at her core, Maggie Simpson is a sly criminal only looking out for herself, and changing this scene totally betrays the character’s original motivations. It’s unfortunate that Disney thinks it can just tamper with such a cornerstone of modern popular fiction like this, but thankfully the original version is still available on the seventh season box set.”

At press time, despite frustration over the new edits, sources say that Disney+ users were responding positively to the service’s new Simpsons spin-off series, Szyslak, following a young Moe the bartender.