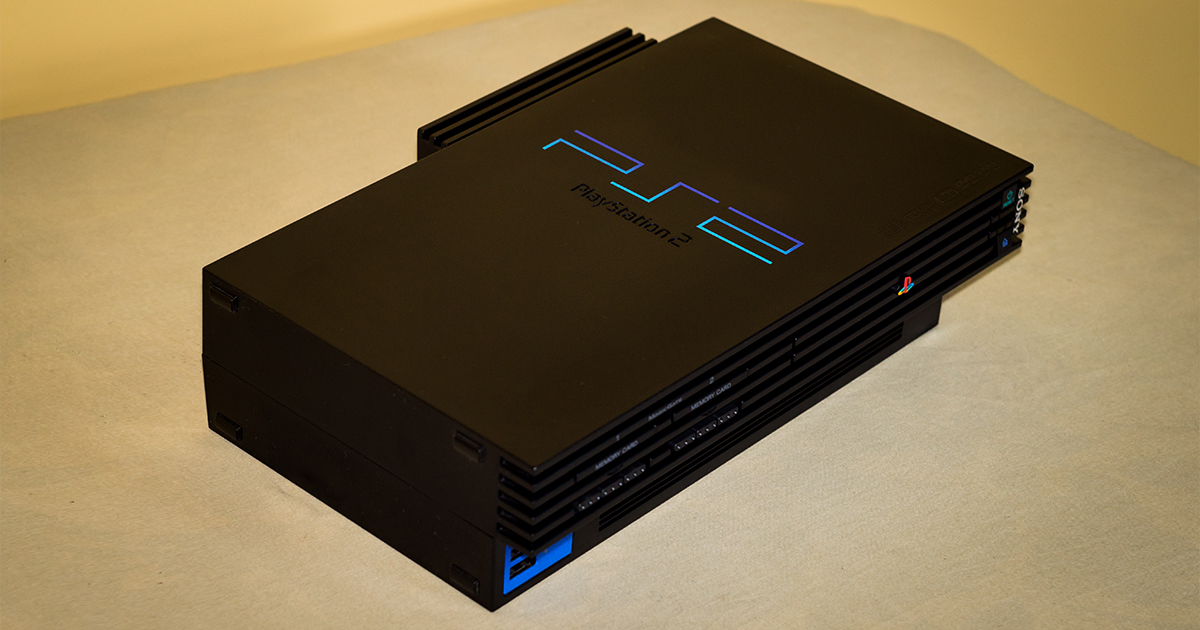 “Sony has fucked us for the last time!” read a comment from Reddit account Bugs__Cummy. “I plugged down 300 bucks twenty years ago, and now the console won’t even play any new games? What a scam.”

Kotaku reporter Anna Stone broke the story after obtaining internal documents from Sony, which laid out the company’s policy towards forward compatibility.

“The PlayStation 5 will support backwards compatibility with a range of classic games throughout PlayStation’s rich catalogue,” read the leaked memo. “But previous consoles will be unable to play PS5 games. Obviously.”

Stone’s reporting also revealed other damaging revelations, most notably that PS2’s component and power cables would be wholly unusable by PS5.

“The devoted team at PlayStation has always striven towards giving gamers the most cutting-edge and exciting games possible,” read a tweet from the @AskPlayStation Twitter account. “In working with our developers, we determined that constraining PS5 games to PS2’s MIPS R5900 Emotion Engine would prove detrimental to creating a modern gaming experience. We sincerely apologize to those who are upset by this news.”

The replies to that tweet, all of which contain words and images that violate Hard Drive’s editorial standards, paint a picture of a seething fan base experiencing a deep sense of betrayal.

At press time, Todd Howard attempted to console fans with plans to de-master Skyrim for the PS2.