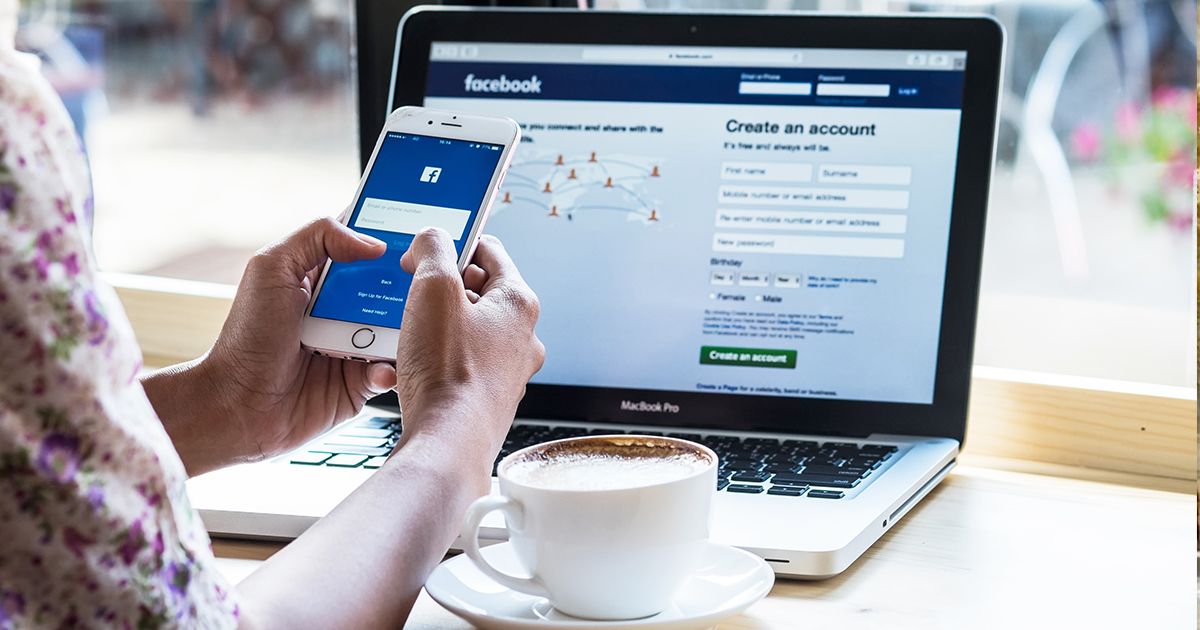 MENLO PARK — With a wave of disappointment washing over himself for squandering another potentially productive day, an employee at Facebook headquarters was reportedly distraught after realizing he’d wasted a whole day on Facebook again, sources confirmed.

“God, I can’t believe I wasted another day on this website,” sighed Facebook programmer Dave Bennett, who says he lost track of time endlessly scrolling through the sensitive personal data of 2.45 billion Facebook users in his feed. “Someday I’m going to do something that makes a difference in the world, a difference besides spreading conspiracy theories, propaganda memes, and reminders to your Aunt about happy memories with her now-deceased husband on this day 5 years ago.”

Like many people across the nation, Bennett goes on Facebook first thing in the morning. Despite his best intentions, the rest of his day usually gets sucked into Facebook as well.

“Making sure other people stay on Facebook all day is literally my full time job, and I guess I’m not immune to that, either,” Bennett lamented, before pausing to check some internal Facebook notifications on a proprietary Slack knock-off. “At the end of the day, what do I even have to show for being on Facebook all the time? Besides my 6-figure salary, I mean.”

At press time, Bennett said that although he wishes he spent less time on Facebook, he was at least glad to see that he wasn’t as seemingly miserable as the billions of Facebook users whose sad faces he can see through their webcams.