Everyone on Space Flight Murdered by Man’s Emotional Support Xenomorph 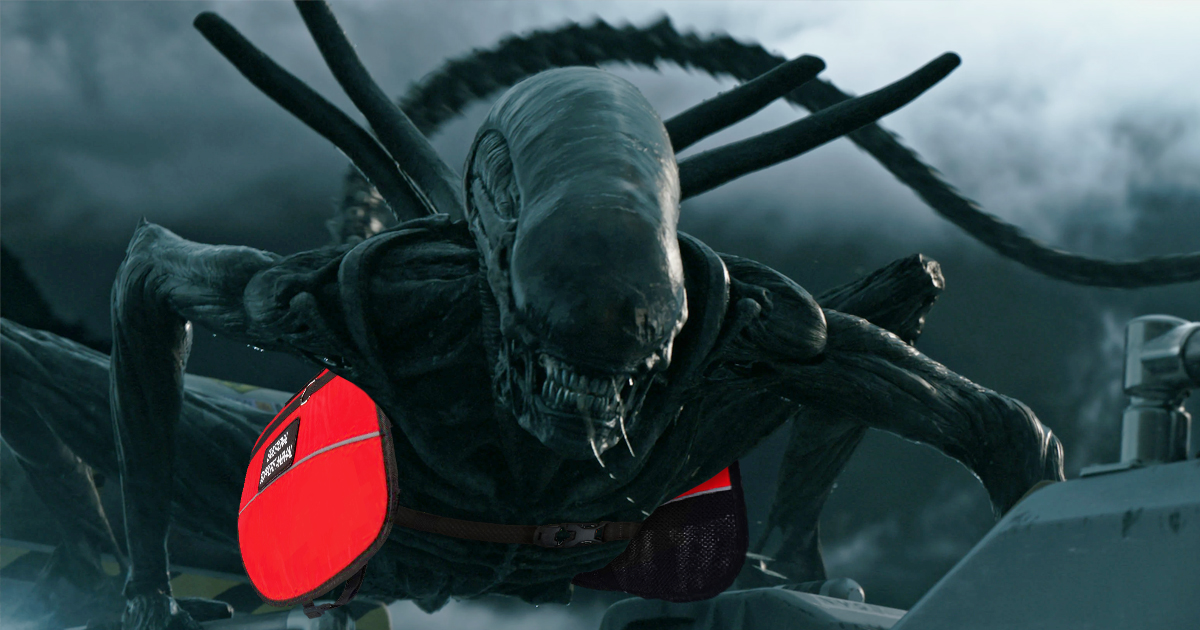 SOMEWHERE BETWEEN EARTH AND LV-462 — The Weyland-Yutani Corporation has found themselves under intense scrutiny after a xenomorph alien slaughtered the passengers and crew of a space transport.

“The irresponsibility of this organization is just staggering,” noted Tom O’Brien, an attorney for the families of the victims. “First of all, who in God’s name picks a creature that would murder one of its own just to escape from a cage? These are violent creatures that, if they don’t just outright kill you, will cocoon you and either turn you into an egg or use you as a host for a forced pregnancy that results in death. At best, these things should have been kept in a pen in the cargo hold. Someone needs to be held accountable.”

Advocates for emotional support animals have attempted to stress that this particular incident is an outlier and not the norm.

“It’s not our place to dictate what people choose as their emotional support animals, whether they be cocker spaniels or hyper-aggressive insectoid aliens,” stated emotional disability advocate Laura Keating. “The airline has a responsibility to its customers to ensure that they are able to fly in comfort and security. Unfortunately, sometimes these incidents are unavoidable. While our hearts are with the victims of this tragedy, we have to keep in mind that the xenomorph was necessary for this passenger to travel safely.”

The xenomorph’s owner, Madison Keely, expressed sympathy to those involved, while defending her right to bring the alpha predator into the passenger cabin.

“Biscuit and I are torn up over this whole incident,” Keely said while dangling a piece of unidentifiable meat in front of the thrashing creature. “Ever since the turbulence on my last flight, I haven’t been able to fly, but thankfully this murderous little goof has been a blessing ever since it burst out of my late husband’s chest. I really wish it hadn’t come to this, but people need to understand that I have to be able to fly in comfort and security and I can’t be held responsible if that means 181 people end up slaughtered.”

Keely ended the interview, stating she was taking Biscuit with her to Starbucks while she worked on her screenplay.