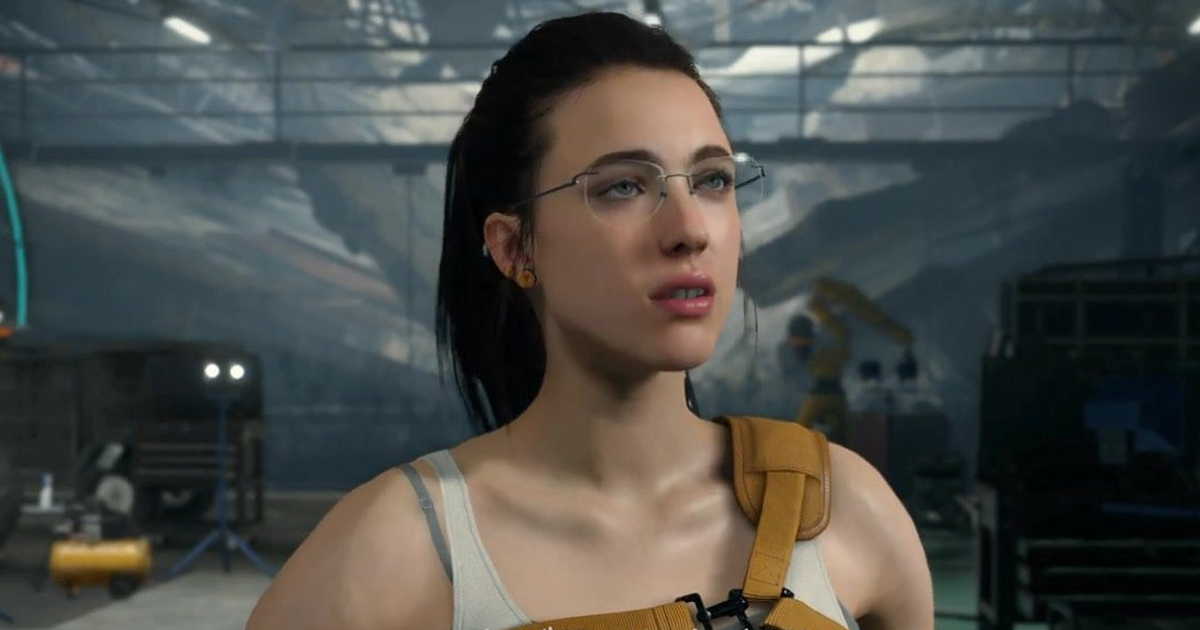 A Non Playable Character who seems mostly responsible for pushing around medical equipment in the background cut-scene of porter meeting his mom has told sources close to the situation that even he thinks it’s time to wrap things up and fucking play the game.

“We get it. He’s a tortured soul with some traumatic past so he is resistant to his family urging him to help. But holy shit at some point he is going to say yes and see how high he can stack some cargo, right? LET’S FUCKING GO.”

The NPC has tried jamming buttons to skip the scene himself, but says his efforts haven’t paid off. He has plans to organize his coworkers and demand a limit on time players can go without actually playing the game.

“A lot of people don’t know this but each cut scene is actually live action, like a play you’d see in a theater. I lost my gig at Mass Effect 3 and this was the only thing I could find. I’ve got kids to feed man.”

The NPC also reportedly told sources that he doesn’t get paid by the hour, instead receiving a flat day rate regardless of whether or not the cutscene is truly watched. He also complained about the pay gap between him and his coworkers.

“I’m not union so I get fucked pretty hard when a game forces people to watch the whole cut scene. Meanwhile these bridge babies are getting time and half and are only allowed to work 4 hour days.”

“Don’t even get me started on how much they are paying the Walking Dead guy,” he added.

As of press time, management had declined to meet with the NPC, saying they were busy having back to back meetings deciding whether or not Death Stranding would one day land in RedBox’s video game or movie section.