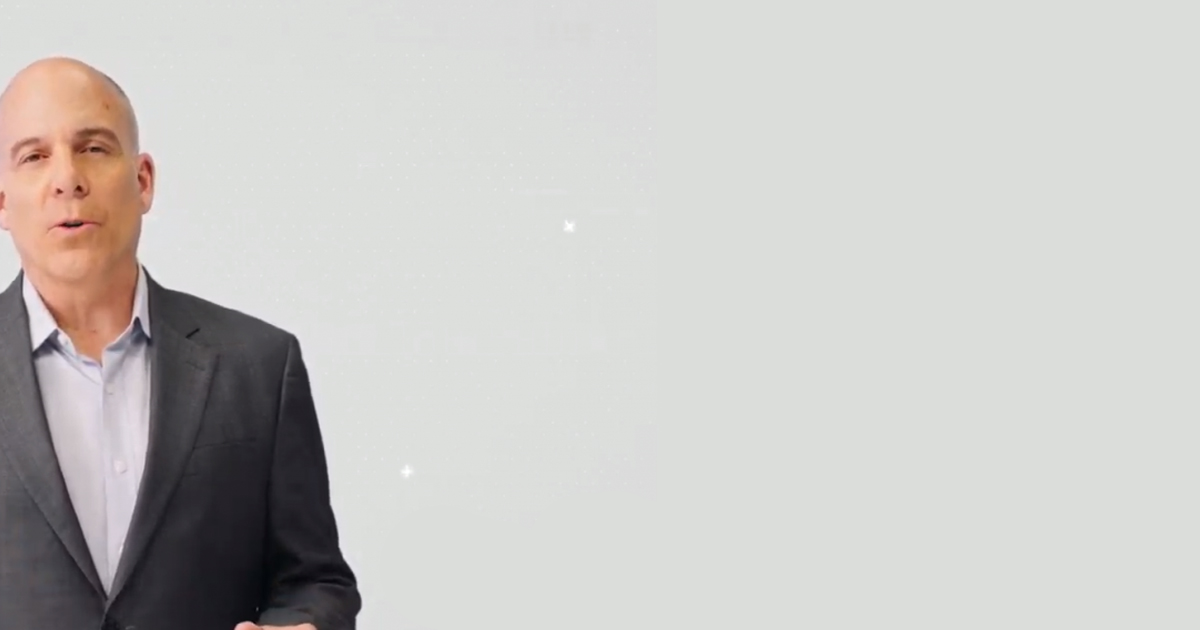 REDMOND, Wash. — With his body gradually approaching the edge of the YouTube video’s border, Nintendo of America president Doug Bowser could be seen this morning slowly walking off camera to the left during an impromptu Nintendo Direct addressing the issue of analog stick drift in Nintendo Switch Joy-Cons.

“We’ve heard the feedback of our fans and we apologize for the recent issues with Joy-Con analog sticks,” said Bowser, his shoulders gently bobbing up and down as he gently side-stepped to the left while still making unwavering eye contact with the camera.

“At Nintendo we’re committed to making quality products and providing customer satisfaction,” Bowser continued, entirely leaving the frame by the conclusion of his sentence before eventually walking so far off camera while continuing his statement that the specific details of Nintendo’s offer to provide free shipping and repairs on the Joy-Cons could barely be heard over the oppressively loud echoing of the nearby hallway.

Sources say that although Doug Bowser returned to the center of the frame after the video cuts away to an indie game montage and back, he could clearly be seen beginning to shuffle to the left again several minutes later.