Doug Bowser Brings His Eight Horrible Children to Work With Him 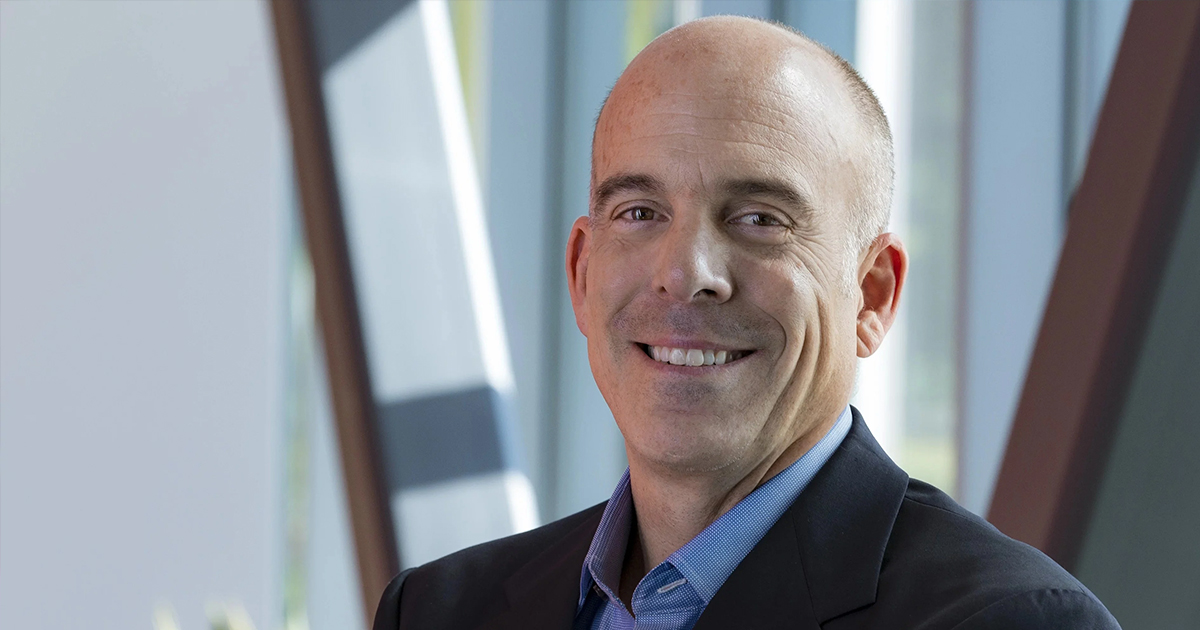 REDMOND, Wash. — A miscommunication involving daycare arrangements has forced Nintendo of America President Doug Bowser to bring his astonishingly misbehaved children to work with him, exhausted sources have confirmed.

“I understand that these things happen and that we’re all doing our best to deal with things right now,” said Matthew Morgan, a security officer at Nintendo of America. “But these kids are terrible! They all split up and just held court over different parts of the building and terrorized anyone that came their way. They’re barely up to my knee but somehow by the end of the day we were all doing anything they said. It’s been a nightmare!”

The eight children, a mixture of boys and girls and all of them between the ages of 8-13, reportedly aren’t actually biological offspring of Bowser’s, but rather a series of foster children he’s been mentoring in hopes of turning them around.

“I don’t care if they’re not actually his kids or not,” said Angie King, another employee of Nintendo. “What I do care about is that a radical child named Roy with sunglasses and spiked bracelets microwaved a bunch of nickels and threw them at me while I was trying to work. I have permanent nickel burn and these children must be stopped.”

Bowser reportedly felt some reports of his children’s misbehavior were being over exaggerated.

“They can get a little wild, sure, but that’s kids for you,” he said after hearing reports of Ludwig von Bowser using his magic wand to turn the patrons of the cafeteria into piranha plants. “A lot of these kids have had tough backgrounds, so I tend to not rein them in and just let them be kids, gosh darn it.”

As of press time, the Nintendo headquarters was engulfed in flames and rumors continued to circulate that Wendy O. Koopa was going to soon be named to a prominent executive position within the company.