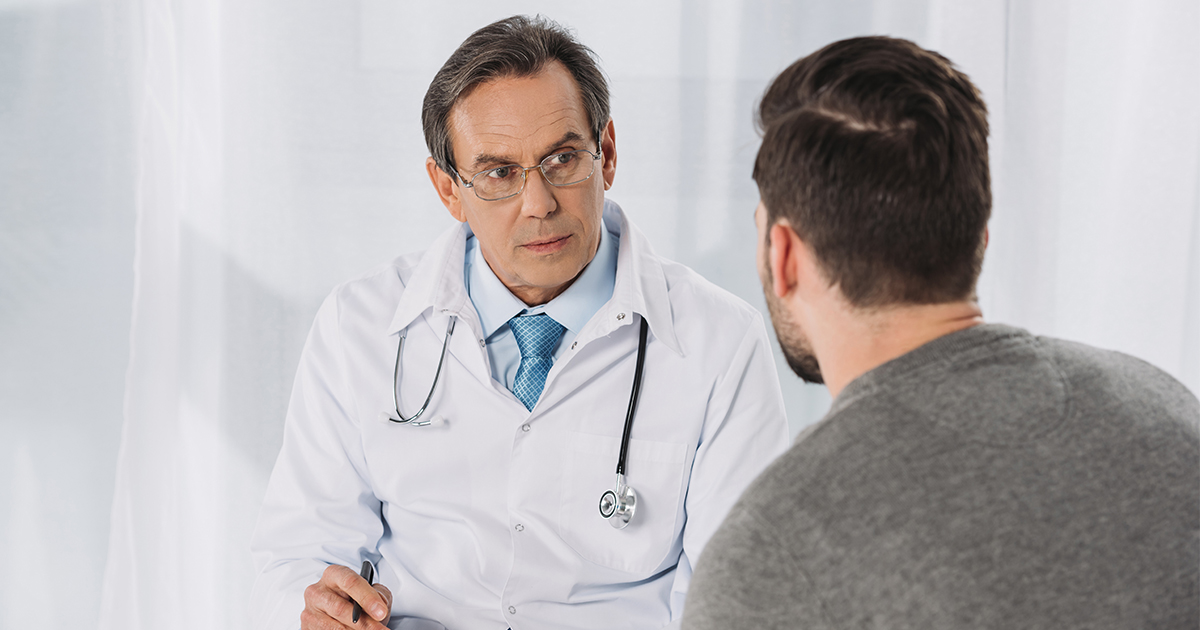 The coalition, known as the Medical Organization for Video Entertainment, or “MOVE,” also released the results of a decade-long study which detailed how a simple switch from one to zero hours of gaming a day could improve the average American’s health by a staggering margin.

“Our studies show that not playing games has been linked to healthier sleep cycles, an increase in personal hygiene, and improved mental health,” said Dr. Chae-won Sun at an event held outside of MOVE headquarters. “Those looking to prevent late-in-life risk factors like diabetes, heart disease, or strokes would do well to consider a shift from some to no gaming whatsoever.”

MOVE relies on the support and cooperation of gamers in America to conduct its research.

“I could feel the changes happening within me as soon as I began my daily regimen of no games,” said one trial participant, Sean Loughlin, 28.  “Suddenly, walking to the kitchen or the bathroom didn’t feel as much like cardio. When my Apple Watch would tell me to stand, I didn’t resent it. All this came from a switch to no gaming.”

The results of MOVE’s ten-year study enumerate the health benefits associated with non-gaming, including but not limited to: better circulation of oxygenated blood, fewer thumb, finger, and wrist cramps, being able to maintain eye contact in conversation, a reduction in both anxiety and stress production, decrease in sexual aggression, decrease in eye strain both long and short-term, abatement of addiction-based patterns of behavior, and improved body odor.

One of the more passionate proponents of these findings was Dr. Arjun Patel, who concluded the event by stating his “heartfelt desire that one day we move toward a healthier society where no one games, not even on their phones.”

“I think if there is a big enough behavioral shift in this country, we can put an end to gaming-related ailments,” Patel remarked. “But, like a gamer walking up a flight of stairs, I’m not holding my breath.”