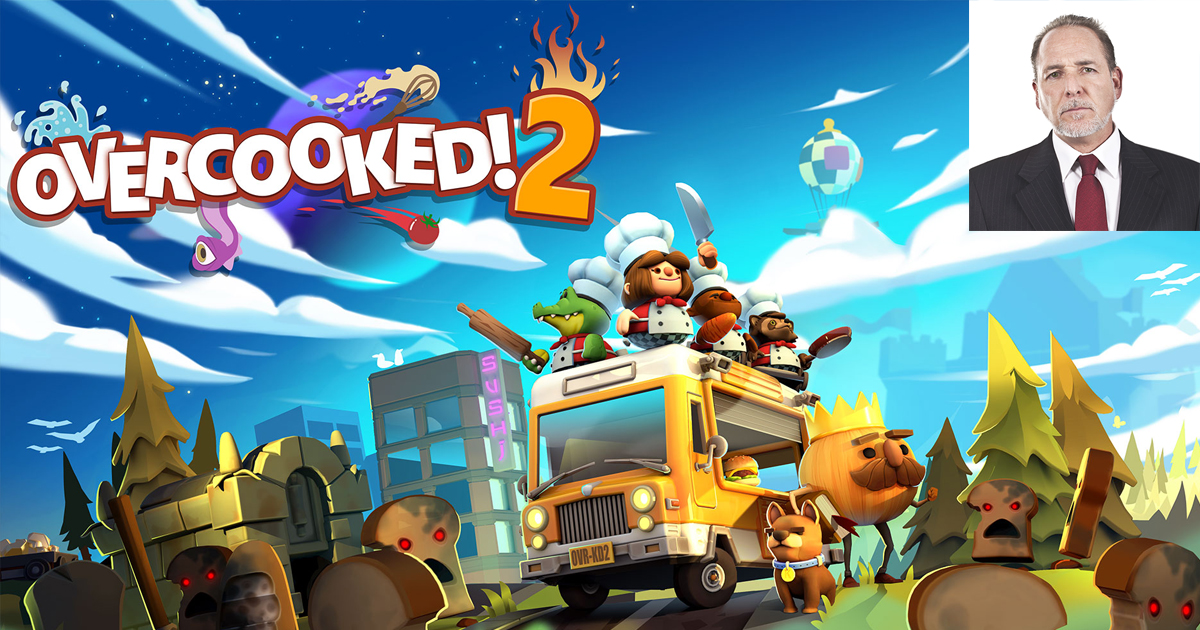 WASHINGTON  — The nation’s divorce lawyers have begun hiring extra paralegals, interns, and temps to compensate for the spike in filings expected to accompany today’s release of popular couch co-op video game Overcooked 2. The franchise first debuted in 2016, and the spate of divorce cases that followed caught the industry by surprise.

“We called that the ‘Summer From Hell,’” said Jocelyn Davis, President of the American Association of Matrimonial Lawyers. “Day after day, hour after hour, we kept seeing cases for ‘irreconcilable Overcooked co-op’ with cheeseburger construction on level 4-3 in particular serving as a flashpoint for domestic strife.”

With even more high-stress, timed levels requiring extensive communication and teamwork, Overcooked 2 stands to pose a very serious risk for married couples prone to bickering. Davis explained that the addition of online multiplayer, as well as a throwing mechanic, all stand to further jeopardize the stability of player’s relationships.

“Adding online multiplayer may make sense from a business perspective, but for marriages, it’s going to be disastrous. Imagine having a vocal third-party acting in bad faith every time you fight with a spouse or partner,” she said. “It’s going to be a very busy summer.”

At press time, many lawyers reported quitting their jobs after getting into arguments with coworkers while doing background research playtesting of Overcooked 2.