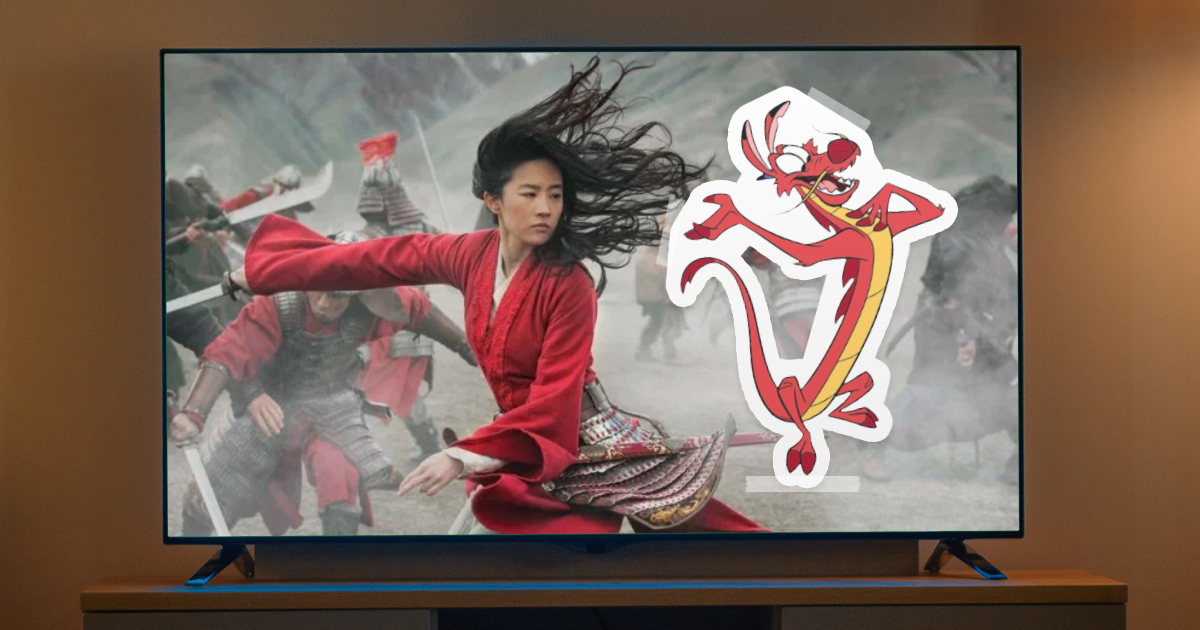 BURBANK, Calif. — Disney has announced a new $50 print-out of 1998 Mulan character Mushu available to Disney+ subscribers to scotch tape to their television while watching their new live action film Mulan.

“We want to show fans that we care about their concerns. When you say that you’re upset that the new Mulan film changes too much about the original movie, we hear you. That’s why we’re more than happy to charge you a premium to superficially make the new film more like the old,” said Disney CEO Bob Chapek. “Just keep in mind that if you also print-out any speech bubbles to put up next to Mushu to make it look like he is criticizing the Chinese government, we will work with local law enforcement to have you arrested.”

Disney fans were excited about the return of a fan favorite character to the new edition of the Mulan story.

“Tears welled up in my eyes seeing my old friend Mushu standing next to live action Mulan on my TV,” said Disney fan Krista Graves. “Tears also welled up in my eyes seeing Mushu next to all the other characters too, as well as the scenery. Mushu didn’t really move, because he was just a paper print out. Also, I got distracted while cutting and accidentally snipped off one of his arms. My point is that I cried a lot.”

“A friend of mine sent me the PDF of the Mushu print-out and I freaked out and venmoed Bob Chapek $75 just to be safe. I don’t want to steal from artists, you know?” said Carlos French. “Seeing Mushu again calmed me down, though. My favorite part of watching the new Mulan is improvising my own Eddie Murphy lines throughout the film.”

At press time, Disney announced a downloadable MP3 file of the song I’ll Make a Man Out of You  that fans could rent across 48 hours for $15, but will only work if you play it on your phone and hold it close to the screen.