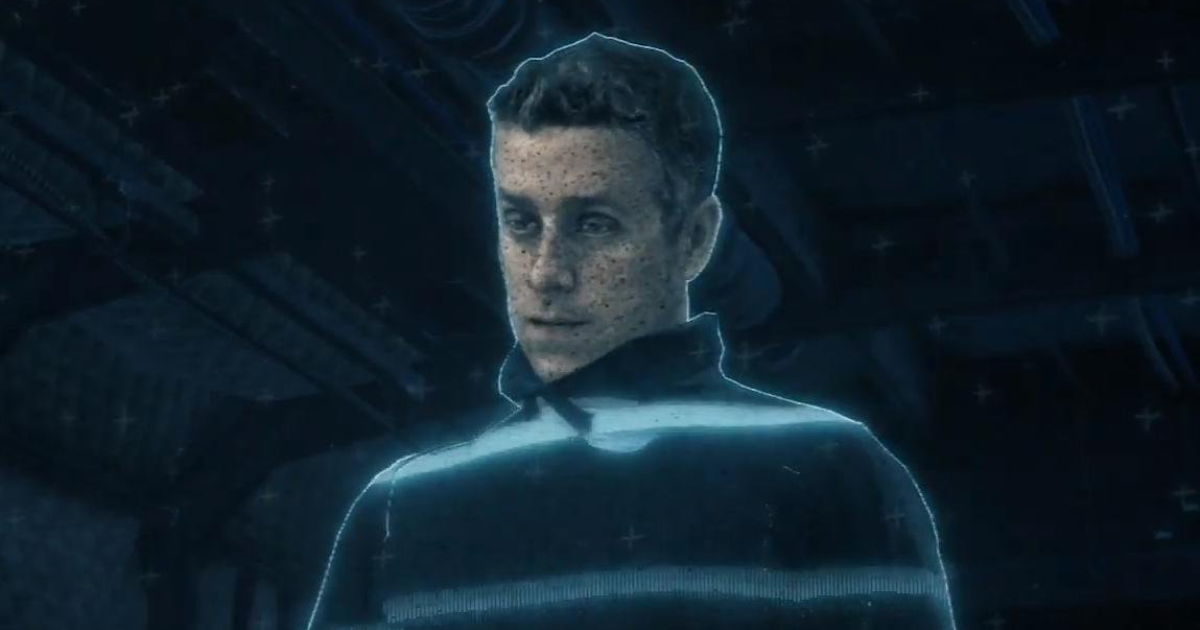 LOS ANGELES — Fans of The Game Awards are expressing skepticism over the ceremony’s new Best Celebrity Cameo category, which only features one nomination for Geoff Keighley in Death Stranding.

Upon reading his own name, Keighley appeared to be astonished, even getting momentarily tongue tied as he thanked himself for the nomination, before correcting himself and thanking the voters.

“I see how this must look, but it’s simply a coincidence,” Keighley assured fans. “We added the Best Celebrity Cameo category this year to honor gaming’s unsung heroes: minor celebrities who may or may not force their faces into the industry through their video game developer friends. It’s an important group of nominees. The people have spoken and I guess I’m the most qualified pick this year!”

Despite Keighley’s reasoning, fans remained unconvinced, pointing out that the game was nominated for every category it was eligible for, including the newly established Best Social Strand Game Sponsored by Monster Energy Drink category, despite coming out a week after nominations were due.

Keighley went on to defend the ethics of the show’s nomination process, pointing out that this year’s voting pool was more diverse than ever. The Game Awards even went as far as to send ballots to artists outside of gaming, such as filmmakers Guillermo Del Toro and Nicolas Winding Refn.

“The final nominations are totally reflective of our picks!” vented one voter, who asked to remain anonymous. “It’s really disrespectful for people to question the integrity of everyone who voted here at Clueless Gamer.”

Despite the skepticism, Keighley promised that The 2019 Game Awards will be the biggest production yet. In addition to the usual award presentations and new game reveals, the ceremony will also feature several performances from indie-rock band Low Roar, which will interrupt the show every 10 minutes.