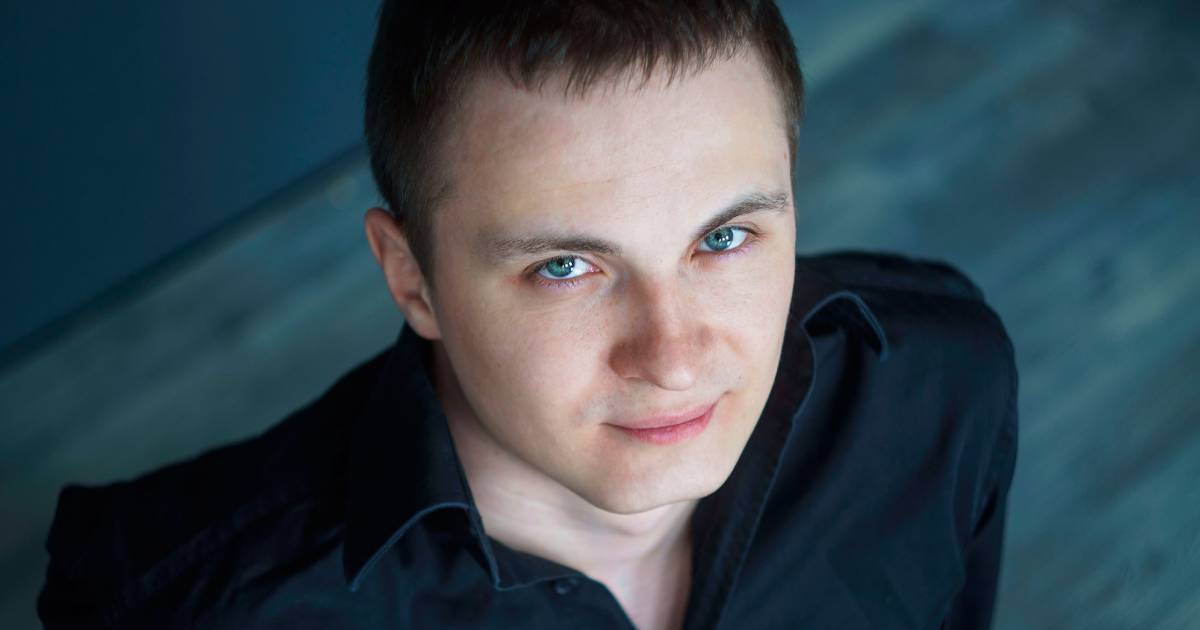 PHOENIX — Despite his entire social circle being overcome with anxiety, dread, and financial instability for most of the calendar year thus far, unwavering contrarian Davey Garrett predictably reported that he was having a superb 2020.

“Actually, this year isn’t as bad as everyone says it is, there are a ton of great things to be happy about,” Garrett said, citing some news reports you probably haven’t even heard of. “For example, did you know that since so many people have been working from home, that we’re actually making a much smaller impact on the environment? So when you think about it, this year is just horribly misunderstood, and actually deserves a lot of credit. Like the last season of The Office, which most people don’t realize is the best one.”

Several sources within Garrett’s social circle confirmed that his most distinct personality trait is his consistent disagreement with generally accepted viewpoints, both within the group and society as a whole.

“It never stops,” said Katy Langley, a friend of Garrett’s. “The other night we were just having a friendly chat about DC movies versus Marvel movies, just bullshitting, and he comes in out of nowhere and says that he actually prefers the films adapted from Image comics. Then he started talking about the cinematography in Tank Girl and I just muted the chat for a while. I know how he gets.”

In addition to his opinions on the world at large, Garrett was reportedly having an exceptional year on a personal level as well.

“Yeah things are going really great for me this year,” said the smug asshole. “The amusement park my dad owns opened back up, so in addition to height requirements and cutting in line, I can bust people for masks and social distancing now too. Making sure nobody enjoys anything too much is a real passion of mine, and it’s great to get back to work.”

“The mask thing is total bullshit, though,” he added.

As of press time, Garrett was seen scolding some people he heard raving about the recently released Tony Hawk’s Pro Skater 1+2, telling them that Kelly Slater’s Pro Surfer was the superior title.