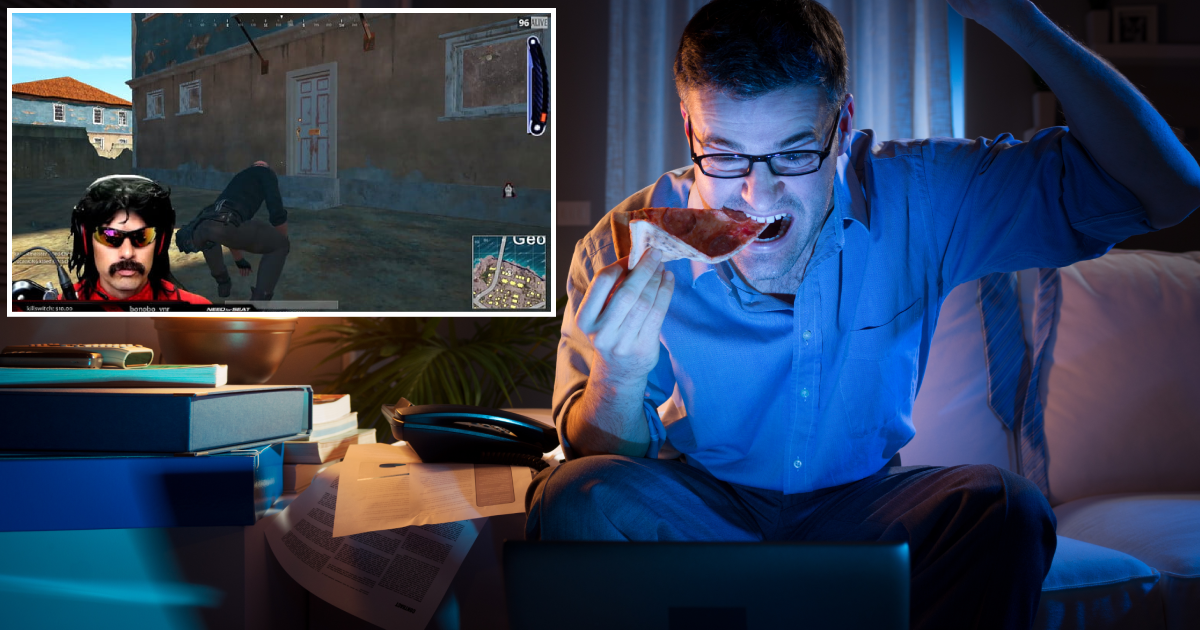 HARTFORD, Conn. — Local deviant fetishist Jacob Hornstein has admitted that he finds sick pleasure in watching someone else play video games instead of playing them himself.

“Things had grown stale between me and my collection of Steam games. I loved them, sure, but I was just doing the same quests over and over again,” said Hornstein, who now spends many hours a night watching those same video games get played by stronger, more capable gamers. “I was looking for a way to spice up my gaming experience, and I stumbled on an online community of like-minded individuals, who were all down to get a little freaky.”

Although he kept his activities private at first, Hornstein said the support he found through other gamers who had non-traditional relationships with their games was key to accepting himself.

“Sometimes we’ll all get together on a Saturday night to watch one guy play the fuck out of a game while we cheer him on in the comments,” Hornstein said. “It’s pretty hot.”

Marcus Smith, a longtime friend and gaming buddy of Hornstein, claimed that these recent revelations came as no surprise.

“When we were younger Jacob would come over and watch me play Fable. I offered to trade off with him, but he’d always say he was okay just watching. Now I get why he kept biting his bottom lip.”

As of press time, Hornstein was last seen scrolling through Craigslist personals, looking for someone to come to his house to play Dota while he watches from his closet.