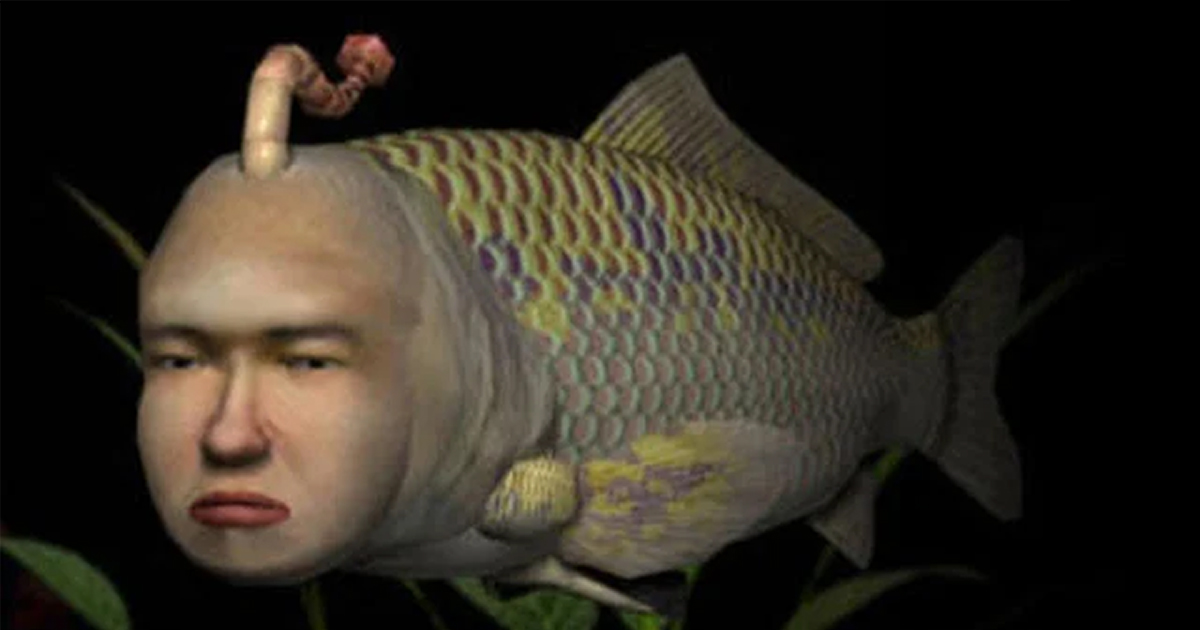 WASHINGTON — Climate scientists have solemnly published a new report which warns that, while the effects of climate change are sure to be devastating worldwide, they will not be enough to make Seaman, the virtual pet for the Sega Dreamcast, become extinct.

“The Seaman is cruel and unkillable,” said lead scientist Katherine Jones. “The icebergs will melt, the forests will light on fire, and the oceans will overtake the lands, ending life on Earth as we know it. But through all that, Seaman will prevail. So have your microphone attachment ready, because there’s nothing we can do to stop him.”

“Our only recommendation at this point is to start burning more fossil fuels,” Jones added. “If we cannot save this Earth, the least we can do is kill Seaman.”

Researchers have tried talking to Seaman, as well as changing the temperature of the tank he is in, but so far Seaman has responded with nothing but snarky insults.

“Hmm I guess I’ll be sticking around,” Seaman said, the face attached to his fish body remaining perfectly calm. “The whole world is burning and you’re sitting here talking to me. How touching. Nothing has happened on this date in history, but twenty years in the future, it will be the day I take over the world as the last living creature.”

Despite many seeing the news as negative, some devoted Seaman worshipers have argued that his presence should be welcomed.

“Seaman may have begun his life as a pet, but now he’s so much more than that. He’s a friend,” said gamer Martin Klein. “Seaman is only mean to you if you don’t take care of him well. But Seaman has never been cruel to me. In fact, he’s the only video game character I have ever gotten to listen to me. I welcome his sharp criticism of me and our society. You should too.”

At press time, climate scientists announced that, despite Seaman managing to live through any conceivable version of the climate apocalypse, there is absolutely no chance that Pikachu from Hey You, Pikachu! will make it past the first month.