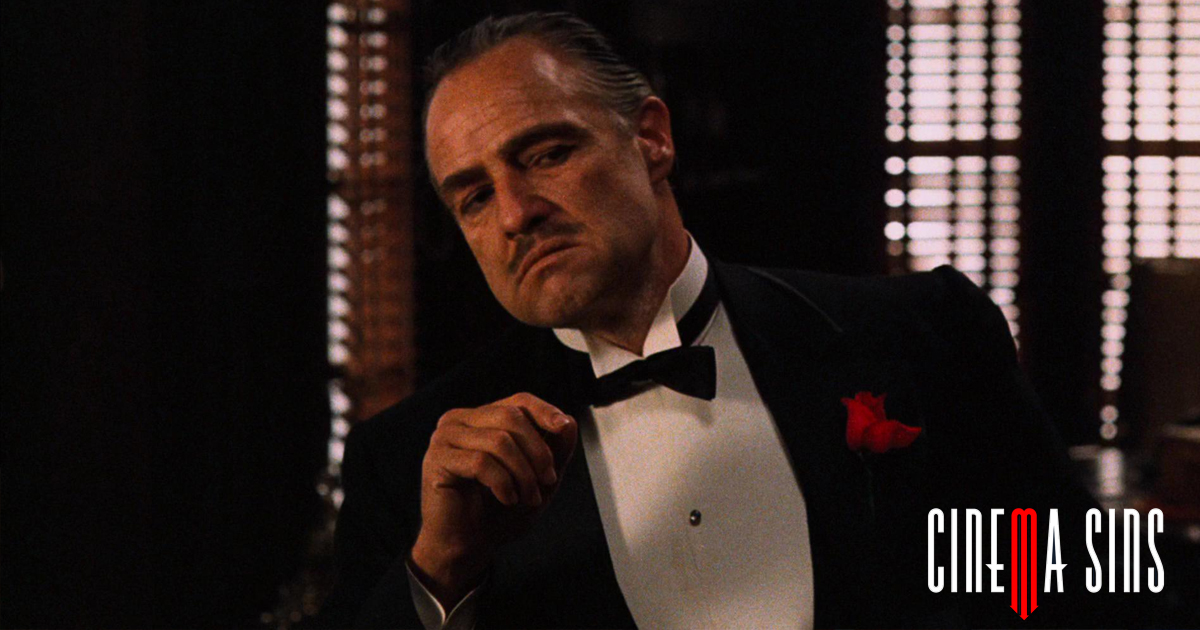 NASHVILLE — Popular YouTube channel CinemaSins have released their latest video, titled “Everything Wrong With The Godfather in 28 Minutes,” which attributes a record-breaking 1,759 sins to what is often considered one of the greatest motion pictures of all time

“Um, why is it so dark in this room?” says the narrator of the video, over the ‘I Came to America’ speech that opens Francis Ford Coppola’s film, which received three Academy Awards in 1973, including Best Picture. “Why doesn’t the Don turn on a few lights in here?! It’s your daughter’s friggin’ wedding day for Pete’s sake!”

The video continues to count The Godfather’s various sins, including costume designs, framing choices, and jokes made by characters.

“A fish in the mail? Okayyyyyyyyy, good luck getting it to breath when it’s all wrapped up in that paper,” begins the attribution of the movie’s 587th sin, shortly before complimenting the sense of dread and escalation that the infamous scene of the Corleone family receiving a symbolic package invokes.

Commentators online, however, were not pleased with the video.

“Look, I get what they’re doing, and it’s fine, I guess,” said YouTube commenter GammaRay989.  “If your idea of film criticism is counting a crying baby in a church as a movie mistake, then sure, do your thing. I guess it’s just not for me.“

GammaRay989 was surprised to learn of the popular conspiracy theory that CinemaSins is a comedic YouTube channel.

“You’re telling me people think these are funny?” he said. “I may run a YouTube channel focused on the theory, neigh FACT, that the Moon is the Earth and we all live on the actual Moon, but that is the most fucking insane theory I have ever heard.”

The final count of 1,759 sins makes The Godfather the most decorated film in CinemaSins’ history, narrowly beating out the previous record shared by Citizen Kane and Mortal Kombat: Annihilation.