Christian Speedrunning Community Argues Any% Begins at the Loading Screen 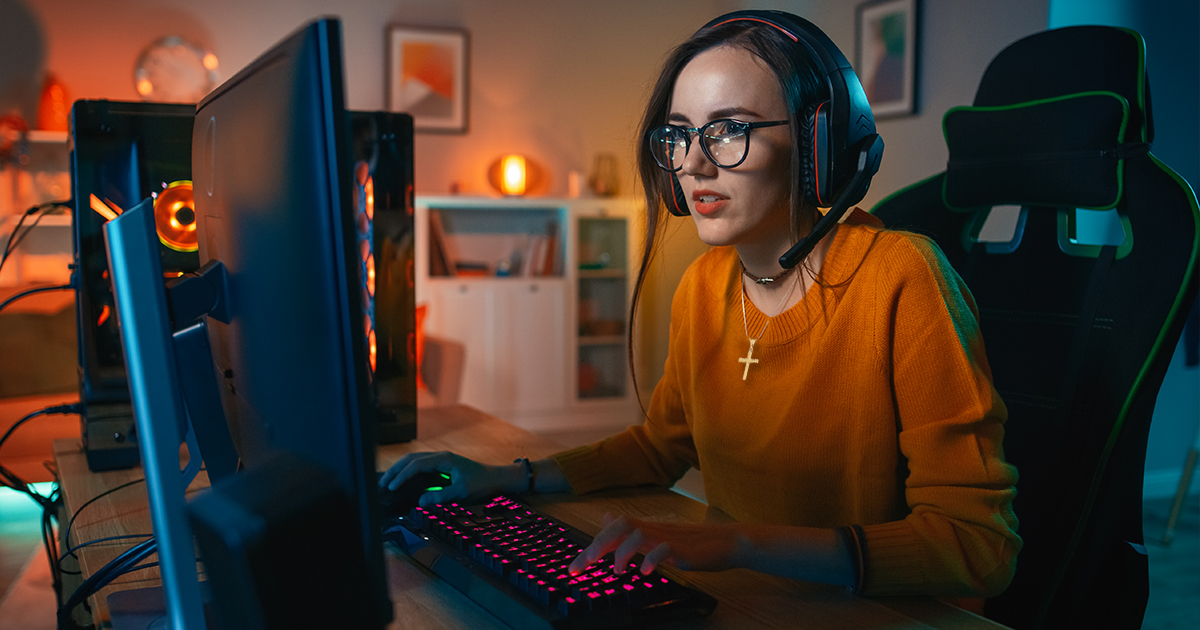 BOSTON — Christian speedrunning group ReveRuns posted a declaration today, titled “Life Begins at Loading,” which makes an impassioned plea that all speedruns should begin at the point the level is being loaded, and not merely the point at which the player begins controlling the characters on screen.

“Did you know that at 20%, basic audio, lighting and polygonal elements are already in place?” ReveRuns spokesperson Stephen Clements elaborated. “What kind of person would cancel a level when it’s already that far along? We think it is painfully obvious that a game truly begins at its loading screen, and to act otherwise spits in the face of the designer’s will.”

The essay was met with great resistance from many members of the speedrunning community who felt that the burden of when to start keeping time should fall squarely on the player.

“This group is ignoring so many Socioeconomic factors like the length of load times, the number of levels to load and the decision whether to even start a level!” argued popular speedrunner and streamer NRaaL1969. “It’s completely unfair to give an advantage to one runner over another, simply because they’re running a different kind of computer in a different part of the world.”

The community at-large had no comment on today’s developments, as the post was quickly overtaken by the discovery of an Unreal Engine glitch that could decrease run times by as many as 0.0001 seconds. Undeterred, Clements continued his crusade, sharing details of ReveRuns next plan; an appeal to developers to prevent any loading interruptions past 66%, except in cases where a gamer was forced to load a level, or if they loaded a co-op game with their uncle.

Asked how his speedruns have been affected by this policy change, Clements responded, “Oh, I cancel all the time. I set the policy but this is just for female gamers.”