Celebrating A24 Executive Just Assumed Parasite Was Theirs 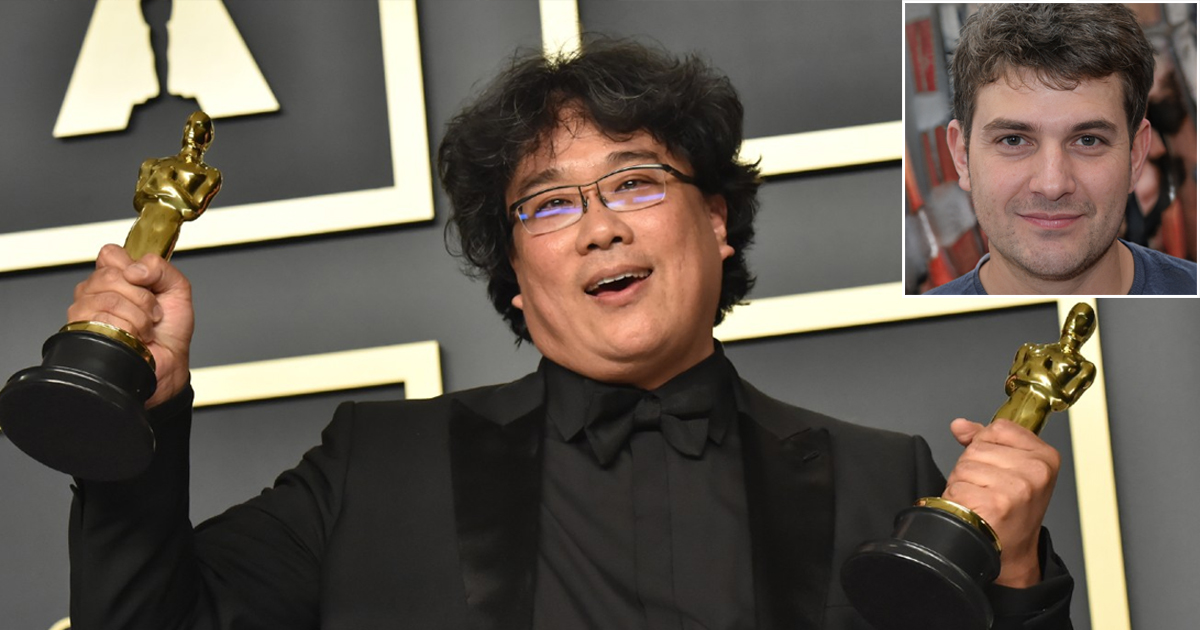 LOS ANGELES — A24 executive Steven Frank was ecstatic about the momentous Best Picture win at the Oscars for South Korean film Parasite until he realized it was not distributed by his company.

“All I can say is that it is about time A24 was recognized by the Academy,” Frank was overheard saying at the Vanity Fair after-party. “What do you mean not one of ours? It’s a moody, atmospheric thriller set in a foreign country. Who else would have the balls to distribute that?”

According to those familiar with the situation, Frank attempted to go onstage to celebrate with the cast and crew of Parasite before being ushered into the backstage area and given a gift basket.