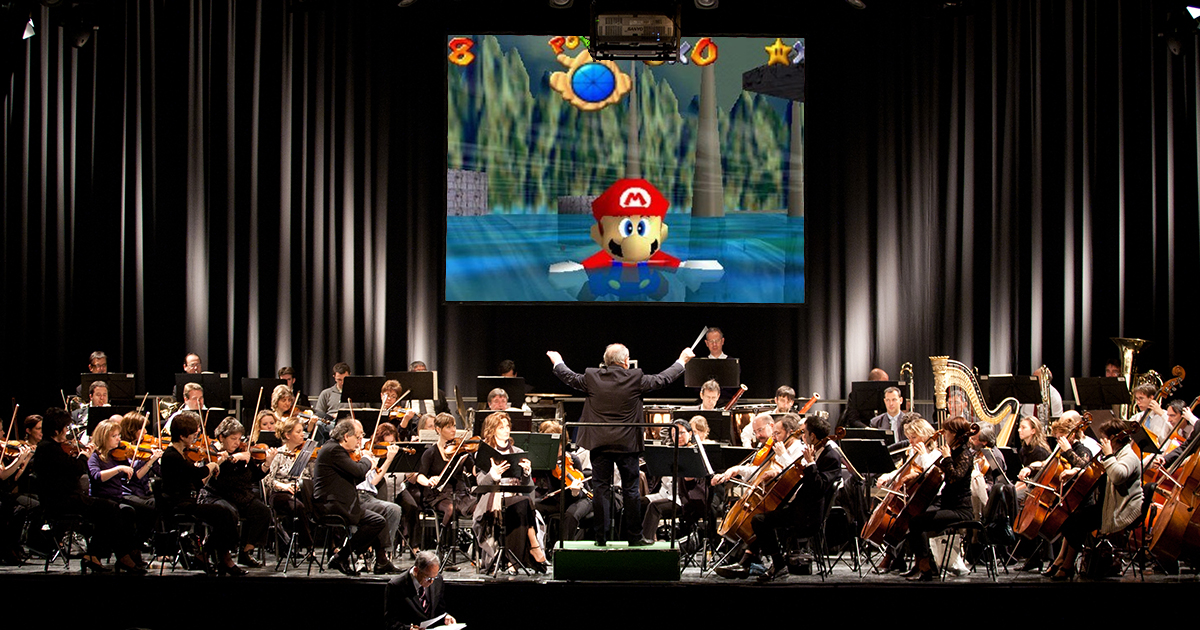 SYDNEY — A group of casual Mario fans annoyed fellow concertgoers at an orchestral show celebrating the franchise’s history, as the rowdy group reportedly talked through most of the set’s songs, only clapping for the more well-known themes.

“Why would someone spend this much money on a ticket just to hear one song?” ranted Oliver Turk, who was seated behind the disrespectful fans. “This orchestra is up there playing classics like the Thousand Year Door’s main theme, and these assholes are sitting on their hands. Can they even name three Mario games?”

According to fans in attendance, the group loudly cheered when the orchestra opened the night with Mario’s iconic Underground theme. However, as the performance started delving into more deep cuts, the small group reportedly lost interest and began talking through beloved themes like Dire, Dire Docks.

“Play the title screen song, nobody came to hear this shit,” yelled one belligerently drunk woman, sitting atop her boyfriend’s shoulders in one of many increasingly illogical requests shouted throughout the night. “Play something from Zelda you motherfuckers! Play the water one again!”

Diehard fans who showed up early noted that the crew was no better behaved for the show’s opening act, which was a rare set from legendary Nintendo composer Kazumi Totaka. The group supposedly started booing as he played the classic Totaka’s Song, drowning it out with a chant of “We want Mario.”

“I composed the score for Wii Sports, let me do my fucking show,” an annoyed Totaku fired back before flipping his Casio keyboard and storming off the stage.

As the orchestra left the stage for a brief encore break, the group drunkenly stormed out of the arena demanding refunds because they hadn’t played ”the Mario song.” The orchestra returned to the stage moments later to close the night with the World 1-1 theme.