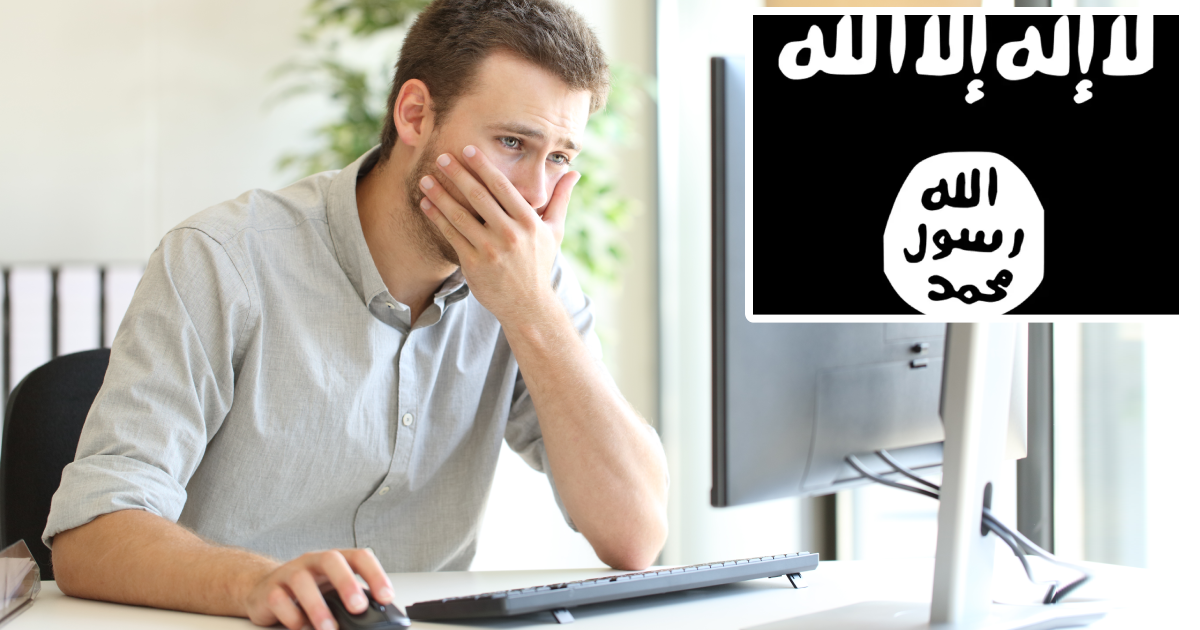 KANSAS CITY, Miss. — Local rabble rouser and aspiring terrorist Shaun Norris reportedly deleted all of his social media posts criticizing the Islamic State of Iraq and the Levant, better known as ISIS, after sending in a job application for an entry level position.

“I tweeted a lot of shit like ‘ISIS sucks’ and ‘honestly think ISIS is a waste of time, bunch of hacks’ back when I first got into college. I’m so stupid, I never realized how much I’d need a job after I graduate,” Norris told friends, according to those familiar with the situation. “Obviously it’s not my dream job — if anything, I’d like to start my own little terrorist organization right here in Kansas City if I could — but at this point, I just want a stable position in the field I’m looking to get into.”

“You know just grab copies, do data input, hang up a sign on a cubicle that says ‘don’t say Death to America to me until I’ve had my coffee’ kinda shit,” Norris explained. “And then once I have enough contacts, I’ll try to go entrepreneur.”

According to a representative from ISIS, the tweets would have gone unnoticed.

“No one is immune to criticism and we really try to make sure our terrorists are not fanatical about our organization,” said ISIS Caliph Abu Ibrahim al-Hashimi al-Qurashi. “We want people to care about our mission, of course — to promote mass religious violence and murder all who we deem to be infidels — but we’re not above taking on people who have fresh ideas about how to do that!”

“We encourage a work culture of honesty,” he continued, “and we really appreciate the anonymous feedback forms we get in our bucket every morning to make sure everybody’s ideas are appreciated.”

Those familiar with the situation have said, however, that ISIS ultimately rejected Norris’ application after noticing a typo in his resume that listed him as a “modrator of Reddit’s top alt-right subs.”