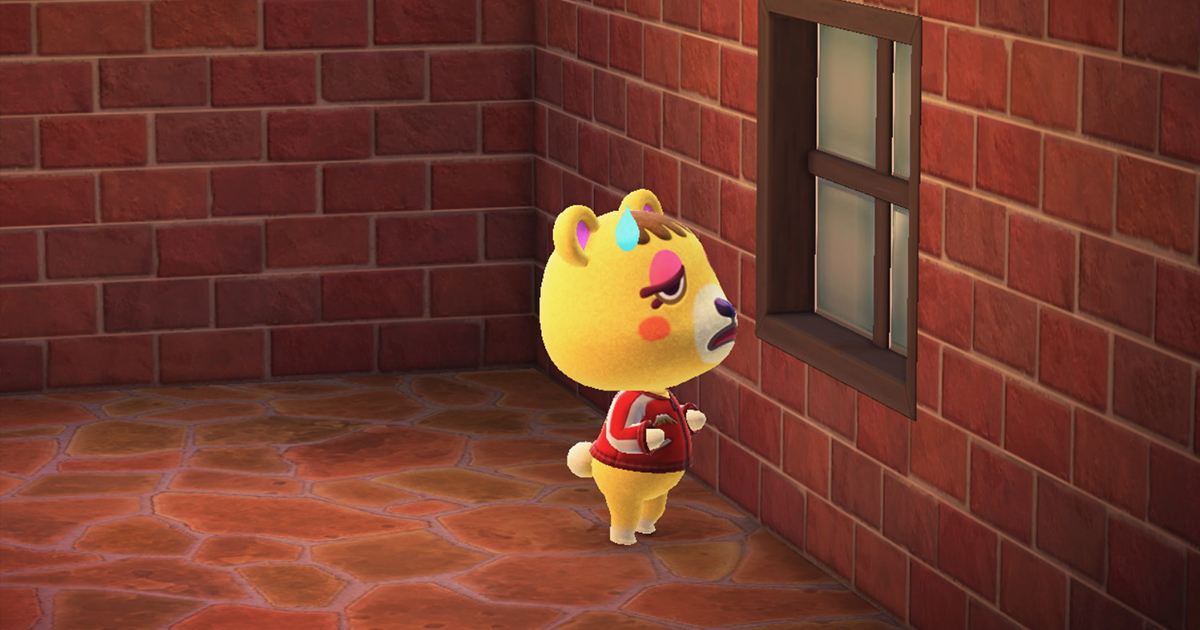 “It was the craziest thing I’ve ever seen. I’ve been living with these animals for months and they’re so gentle and affable, so I never thought this kind of thing would happen,” said the only human resident of the island, Raye. “The Nooks really freaked out, but they’re also the ones who bought the fireworks from Crazy Redd in the first place, so I don’t really know what they thought would happen.”

According to those familiar with the situation, Tom Nook gathered all the residents in the town square at sundown, gave a brief speech, and then set off a large cache of fireworks with the help of Timmy and Tommy, resulting in all of the animal residents immediately panicking and running around in search of shelter.

“As soon as he climbed down from his hiding place in the trees, Mr. Nook told me to take a picture if I wanted to remember the celebration and then said that it had been another beautiful day in New Texas,” Raye said. “He’s just acting like nothing happened, and I guess I’m supposed to as well, but I can’t. I saw my closest friends piss themselves. Biskit chased Bob around the square, and now they’re not speaking to each other anymore. I guess there’s just some things I’ll never understand about island life.”

When asked about the day’s events, Nook said, “Well to be honest, I seem to have blacked out during the festivities. Too much fun I suppose! But everyone seems in good spirits today, hm? Oh, by the way, you can now redeem your Nook Miles to receive a commemorative statue of the island’s residents cowering in fear, so don’t miss out!”