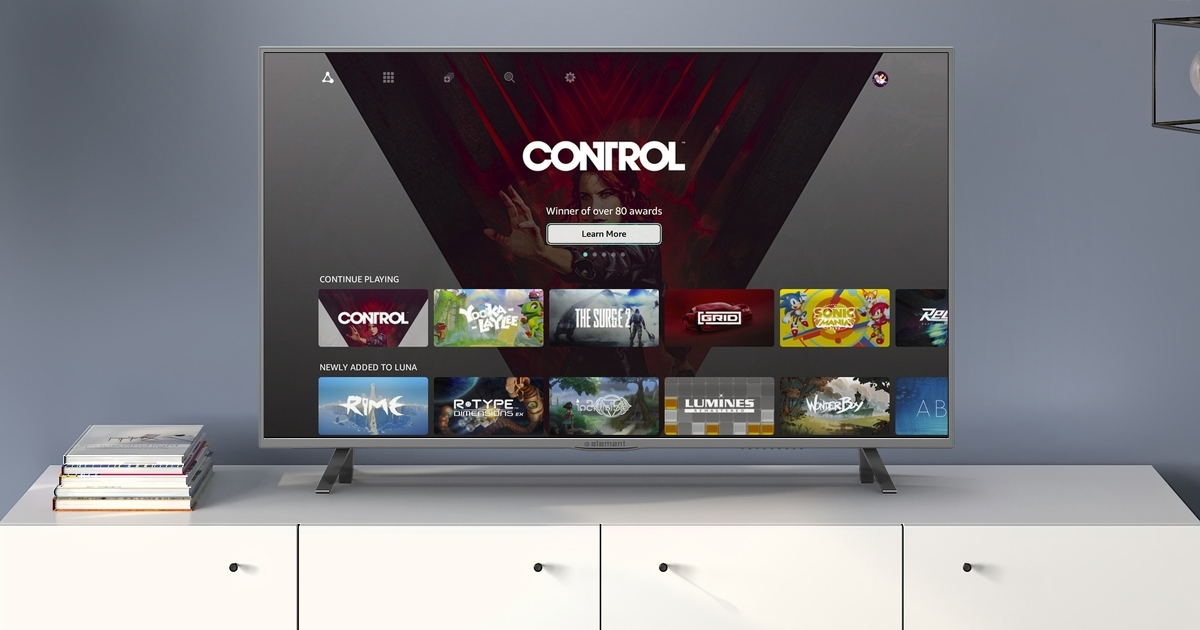 “Not sure we can compete with these big corporate streaming services,” said Doug Mortimer, who’s a second generation business owner in the village of Sand Lake. “My daddy started the first internet cafe in the county twenty years ago. To this day his hands are stained from printer ink. Since I inherited the business I took us online, offering a handful of games people in the community could stream if they wanted too. Nothing too fancy, but I think it was an honest day’s gaming for a man and his family. Not sure how long I can compete though, I’m afraid.”

Mortimer fears that his small business, ‘Mortimer’s Cloud Gaming & Pest Control,’ will soon have to drop the gaming based part of his business altogether, as local users of Mortimer’s streaming service have begrudgingly admitted they’re likely to change services once the Luna becomes available.

“A year or two ago I didn’t mind giving Doug 20 bucks a month so that I could remote connect to his hard drive and play his PC games when I felt like it,” said George Eastwood, a neighbor of Mortimer’s. “But if Amazon is gonna undercut Doug, offer a ton more games, and let me use any old Bluetooth controller I have laying around? I just can’t afford not to switch. Sorry, Doug. At least he’s still got his pest control business.”

Amazon CEO Jeff Bezos has denied that his company’s entry into the gaming world will put independent streaming services at an unfair disadvantage.

“If these companies were able to survive the absolute juggernaut that Stadia was when it launched last year, then why can’t they survive the Luna?” he said, of Google’s wildly successful streaming service that took the video game world by storm 10 months ago. “And frankly, we think there’s enough demand for confusing streaming services that pose no palpable advantage to consoles or PC’s that there’s room for all of us to succeed.”

As of press time, Amazon has announced that its drivers will soon begin offering pest control services.