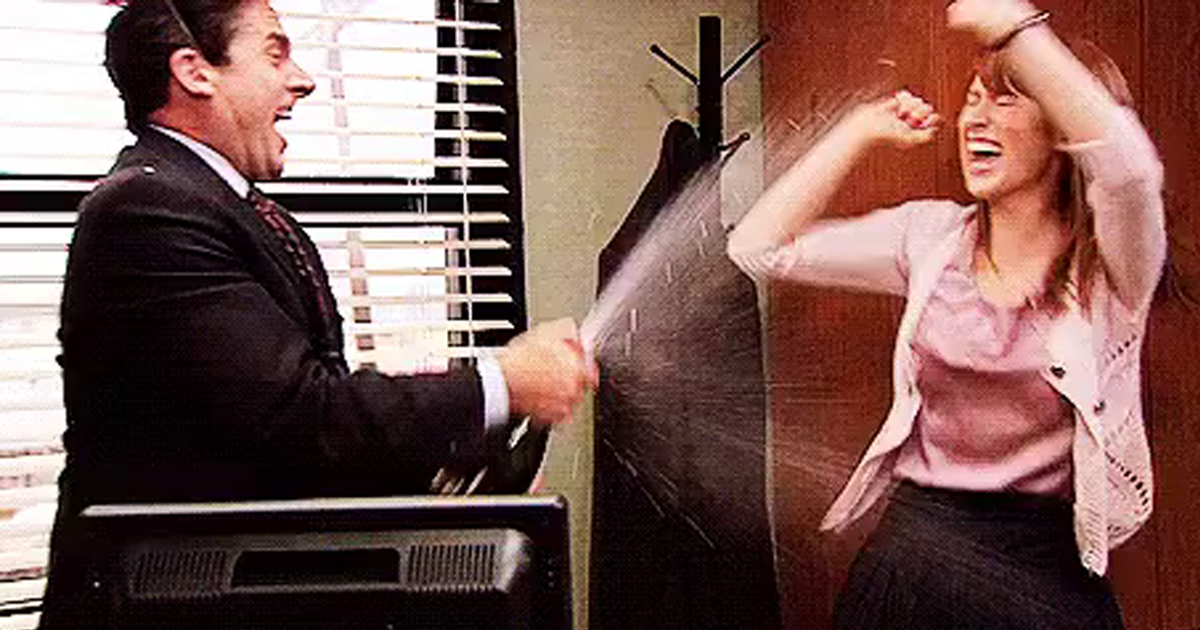 Fear not, Dunderheads! While popular comedy series The Office will be leaving Netflix in 2021, Tenor has announced that every episode will now be available for free exclusively via the Tenor GIF Keyboard.

“I think the way people consume content is changing,” said Tenor CEO David McIntosh. “When you see something funny, you want to share it. You want to send it to your friends. You want to watch it repeat itself every three seconds, you want to savor every frame as they slowly flash across your screen out of sync with the subtitles, and you want to do it in complete and utter silence. Buying The Office was a no-brainer for us.”

“The Office isn’t just a show, it’s not even just a cultural touchstone, it’s an entire personality. I think Tenor GIF Keyboard will be an even better home for it than Netflix ever was,” McIntosh continued. “After all, what better way to express yourself than by posting a GIF of someone else expressing themselves?”

McIntosh was quick to dismiss concerns about the lack of video quality.

“To paraphrase one classic GIF from my favorite character on The Office, Kevin Malone: ‘Why use many frames when you can accomplish the same result with fewer frames?’ I have that one somewhere, let me see,” McIntosh added, scrolling through his phone.

At press time, Tenor had reportedly entered a high-stakes bidding war with Giphy over the rights to Parks and Recreation.

Hey stalkers! Check out the newest episode of the Hard Drive podcast where we watch and discuss every episode of 1989’s The Super Mario Bros. Super Show!