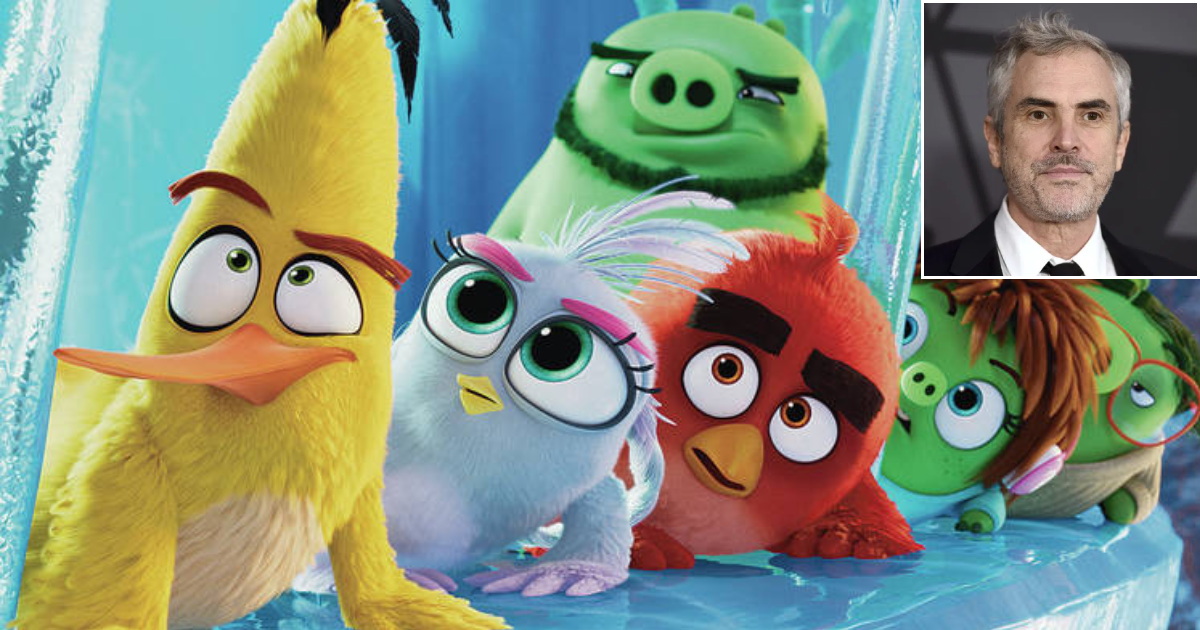 LOS ANGELES — Academy Award-winning filmmaker Alfonso Cuarón has caused a stir in the film community after disparaging the artistic merit of the Angry Birds adaptations.

“Let’s be honest, these Angry Bird films are not coherent artistic statements,” said Cuarón, who’s black and white semi-autobiographical portrayal of his Mexican upbringing, Roma, received 10 Oscar nominations last year.  “Cinema is the expression of the soul, and these films, particularly The Angry Birds Movie 2, have no soul. They say nothing of the human experience. It is for that reason that I cannot in good faith recommend either of these films to an audience.”

Though controversial and unprovoked, Cuarón’s expression of disappointment puts him on a list with several other high profile directors, including David Lynch and the Coen Brothers, that have recently expressed disdain for the movie franchise.

“These Angry Birds films are clearly just cash grabs,” said acclaimed auteur Yorgos Lanthimos, who most recently helmed 2018’s heavily awarded The Favorite. “Like most, I was initially enthralled by the symbolism inherent in the violent battle for life and death between swine and avian. But sadly, it’s clear the author of this work wasn’t interested in grasping these issues. The result is a muddled piece of art, not fit for civilized adults.”

The growing backlash over the series of films came as a shock to The Angry Birds Movie 2 co-director John Rice.

“I am deeply confused as to why my fellow filmmakers are disparaging my work publicly,” said Rice in a taped statement he posted to his social media pages. “To direct a full-length feature has always been a dream of mine, and now that has been tarnished by various forms of harassment I have been receiving by the Hollywood elite. Just last night I traced a lewd phone call we got at 2 a.m. and it turns out that was Guillermo Del Toro breathing heavily. I really don’t understand why we can’t all just coexist.”

UPDATE: To combat the growing backlash against the series, Sony Pictures has announced a limited 70-millimeter film release of 2021’s The Angry Birds Movie 3.