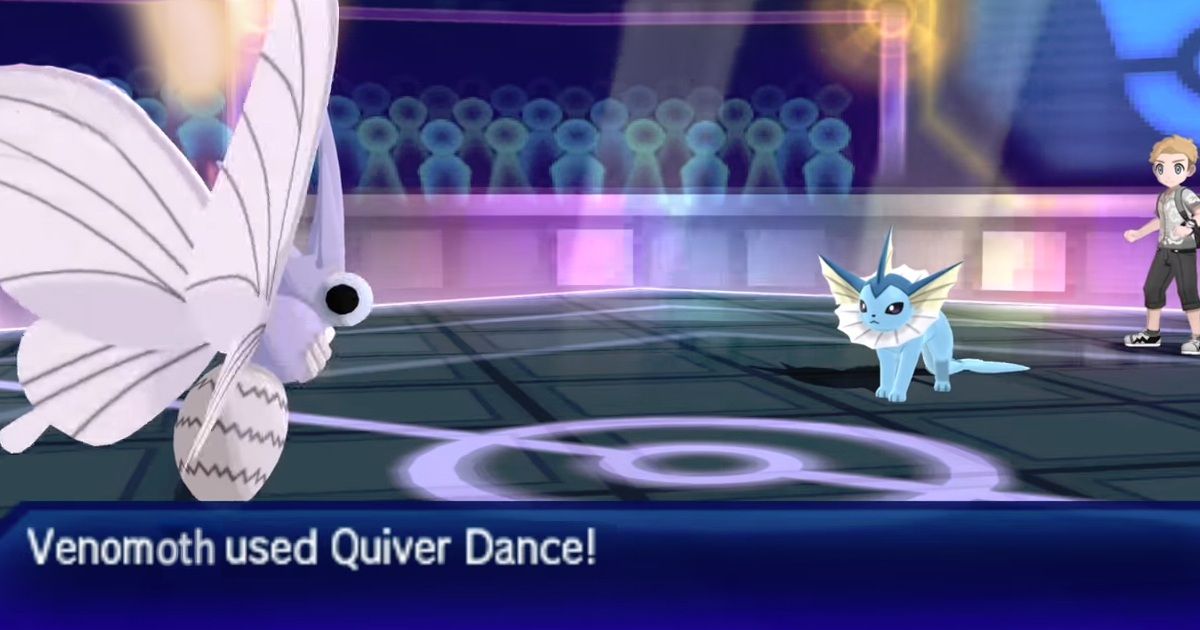 BUFFALO, N.Y. — Lifelong Pokémon fan Neil Ferraro threw away the chance to teach his level 63 Venomoth “quiver dance” in Pokémon Ultra Sun after deciding it was “total garbage” as a result of dealing no damage, according to those familiar with the situation.

“‘Raises the user’s Special Attack, Special Defense, and Speed by 1 stage…Power: 0.’ What the fuck? Who would want to raise an attack when you can just do an attack?” Ferraro reportedly said before choosing instead to keep “twister” due to its tornado animation. “When a bad guy pops up, I hit ‘em with a tornado. Blam! It has yet to let me down.”

According to the developers of Pokémon Ultra Sun, Game Freak, Ferraro’s playstyle is in-line with how they intended for gamers to play the game.

“Yeah ‘quiver dance’ was a total goof on our end. An attack with no damage? Who the hell would want that?” Game Freak CEO Satoshi Tajiri told reporters, chuckling to himself. “We threw it in the game as like a ‘can you even imagine a move that doesn’t hurt the other guy? That would be so funny!’ Just 100% absolutely useless”

“The strategy of all Pokémon games is that you pick the cool fire guys and you blast everybody with cool fire attacks that do a ton of damage,” Tajiri explained. “But we thought it would also be fun to add an extra layer for fans who want a deeper Pokémon experience. So for those players, we added in this mechanic where you have to know to press ‘no’ on garbage-ass moves that don’t deal any damage or have a good animation. Ya know, like ‘quiver dance.’”

As of press time, Ferraro soared through Pokémon Ultra Sun’s final bosses, hitting them with “twister” after “twister,” because it does damage to other characters in the game and it works.