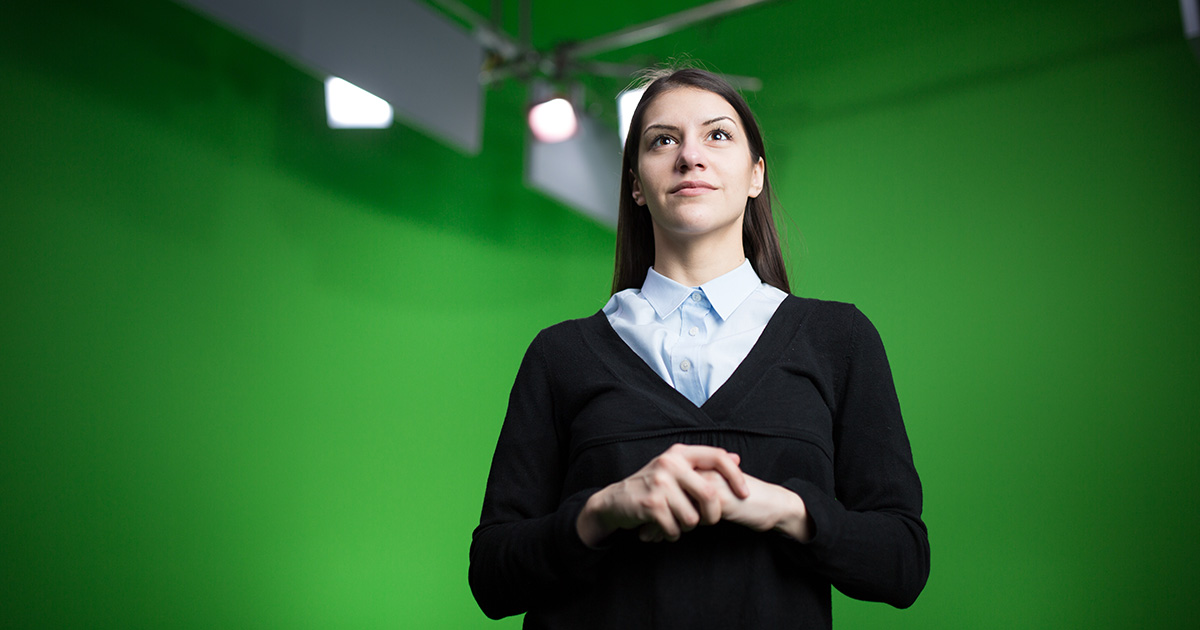 “We try to examine each storm by how it fits into our cultural zeitgeist,” stated Pera. “But, after some consideration and doppler rewatching, while Hurricane Lorenzo does bring some interesting ideas to the table, it’s ultimately just a shallow retread of some of the groundbreaking Florida storm fronts of the early 2010s.”

“Hurricane Lorenzo definitely starts out strong and confident on the Gulf Stream, and it uses radical ideas to manipulate air pressure as it makes its way across the Caribbean. But that’s when the flaws of the storm appear,” remarked Pera as she identified the specific spot on the map behind her. “It wears out its welcome over the Bahamas, repeating the same type of structural damage we’ve seen ad nauseam.”

“I’m kinda bummed, to be honest. I thought Hurricane Lorenzo was shaping up to be something special,” she said. “But, with expectations so high, it makes sense that it couldn’t follow through with the hype.”

When asked about safety risks, Pera pointed out that if you haven’t experienced a tropical storm before, “Hurricane Lorenzo might be worth experiencing, but don’t go out of your way to find it.”

“We’re in a sort of natural disaster renaissance, what with storms like Irma and Sandy really raising the bar on what to expect out of a hurricane,” she explained. “So we should definitely hold these newer storms to a higher standard.”

Pera warned, however, that it is still early in the hurricane season, with exciting hurricanes on the horizon such as Gabrielle and Ferdinand working their way up the Atlantic seaboard.

When reached for comment, Hurricane Lorenzo responded that they “don’t make 156 mph wind speeds for critics,” focusing on their fans and property destruction.