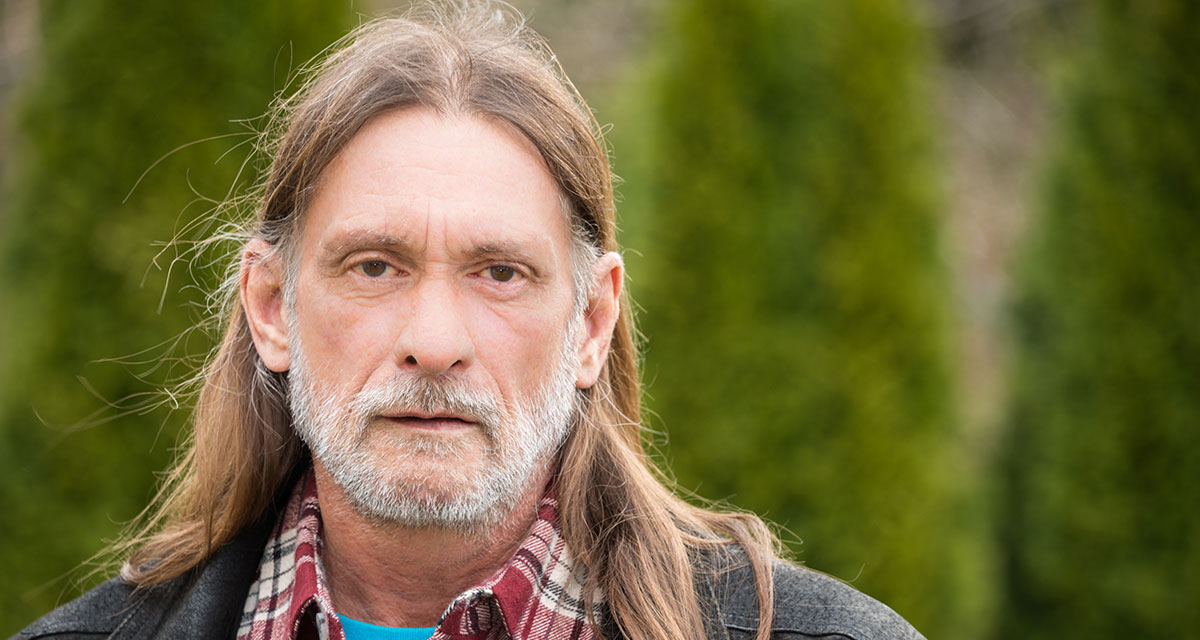 CINCINNATI — Devoted “Deadhead” Mason Print simply does not understand that other bands besides The Grateful Dead exist, despite numerous efforts to introduce him to any other form of music, sources close to the Volkswagen van owner report.

“What do you mean by ‘other bands?’ If you’re referring to Dead and Company, I’ve got year-round tickets to them,” said Print, his brow thoroughly furrowed. “I don’t know who that fella they got to replace Jerry is, but once the acid kicks in, it’s pretty much 1972 again for me.”

Print was visibly confused, even as his children attempted to explain that other groups of people can create music, ranging across a whole subset of genres.

“Nothing seems to work,” said Mason’s son Casey Print, who grew up surrounded by tie-dyed shirts and rugs featuring the famous dancing bear mascots. “I put on a song by the freaking Village People, and all he could say was, ‘Well, this certainly is a new direction for The Dead.’”

“We then tried asking him to imagine Uncle John’s Band as a real thing, and not just as a Grateful Dead song,” agreed daughter Janis Print. “But this made things worse — he concluded that a band could only exist if it came from the mind of Jerry Garcia.”

This condition is very common in Deadheads, according to acid rock experts.

“While exposure to The Grateful Dead is not believed to necessarily be harmful, it does conclusively lead to overuse of terrible music, as well as sincere use of the phrase, ‘Just keep on truckin’,’” said Dr. Cara Ruppenthal, whose clinic specializes in introducing burned-out hippies to new music and ideas. “Some researchers reported trials in which Deadheads were receptive to new music after an introduction of Phish, but these results were not typical.”

Regardless, Dr. Ruppenthal claimed that, all things considered, Mason’s condition could be much more dire. “God knows how many 40-year-old men I’ve had tell me they’ve only heard of Radiohead,” Ruppenthal said, “and then explained to me the importance of the band for hours on end.”