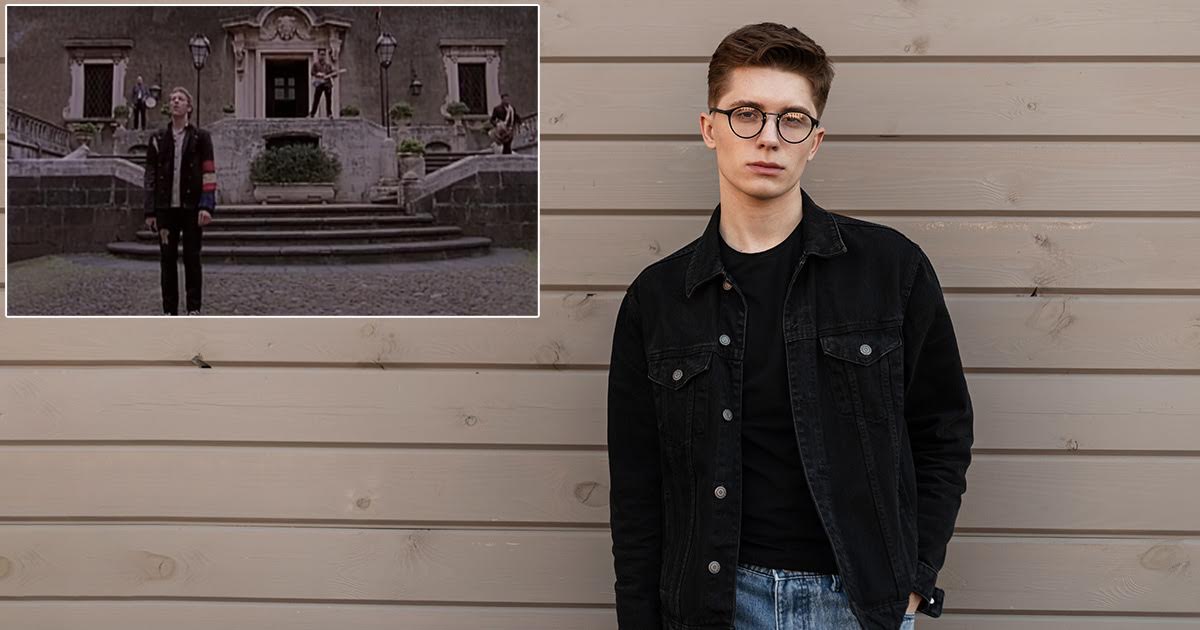 HYATTSVILLE, Md. — Local Millennial Dave Simmons, flipping through channels in the wee hours during a visit to his parents’ house, wistfully recalled today the time when MTV still played videos in the middle of the night.

“Of course, I only saw MTV play videos long before the sun came up, and I had to watch at a super low volume so I didn’t wake anyone else in the house, but it doesn’t feel like it was that long ago,” noted Simmons, as he listlessly looked at his phone. “I didn’t stay up late all that often, but whenever my insomnia kicked in, it was nice to flip over to MTV and catch ‘Subterranean’ or something Spike Jonze did. Now, it’s just some ‘reality’ show about a bunch of drunken, white trash morons in Florida. What the hell is that, anyway?”

“Whatever happened to producing shows like ‘Next?’” he added. “I always wanted to be on that bus with the boys talking crap.”

To Simmons, even MTV’s non-music related programming like “The State,” “Beavis and Butthead,” and “Daria” was better, much to the chagrin of MTV executives.

“Mr. Simmons could not be more wrong about our commitment to bringing cutting edge musical programming to people at bizarre hours of the day — obviously, he hasn’t been watching at 10 a.m. on Saturdays when we show ‘TRL’ to literally dozens of enthralled viewers,” said executive Cheryl Logan. “Maybe he might tune in to ‘Double Shot at Love with DJ Pauly and Vinny.’ Hello! They’re DJs! Besides, if music videos are that important to him, he should contact his local provider to inquire about our sister networks… some of which, I think, still play videos. Or if he’s that goddamn adamant about it, just use fucking Youtube, for Christ’s sake.”

Some critics were dismissive of his “misplaced” nostalgia.

“Are you fucking kidding me with this MTV bullshit? This is what you’re wasting my time over? What kind of loser watched MTV at any time of day? MTV was the death of music,” screamed producer and critic Steve Albini. “That bullshit channel has always been about mainstream corporate dogshit. I mean, ‘Alternative Nation?’ That was just sanitized ‘rock’ for dumb suburban kids who didn’t go out of their way to find decent zines. I bet this moron considers Green Day punk. Blow me.”

Simmons has since given up on MTV, and is currently in his sixth hour of researching what “Wild and Crazy Kids” co-host Donny Jeffcoat has been up to.