Will One of You Libtards Show Me How to Work a Podcast? 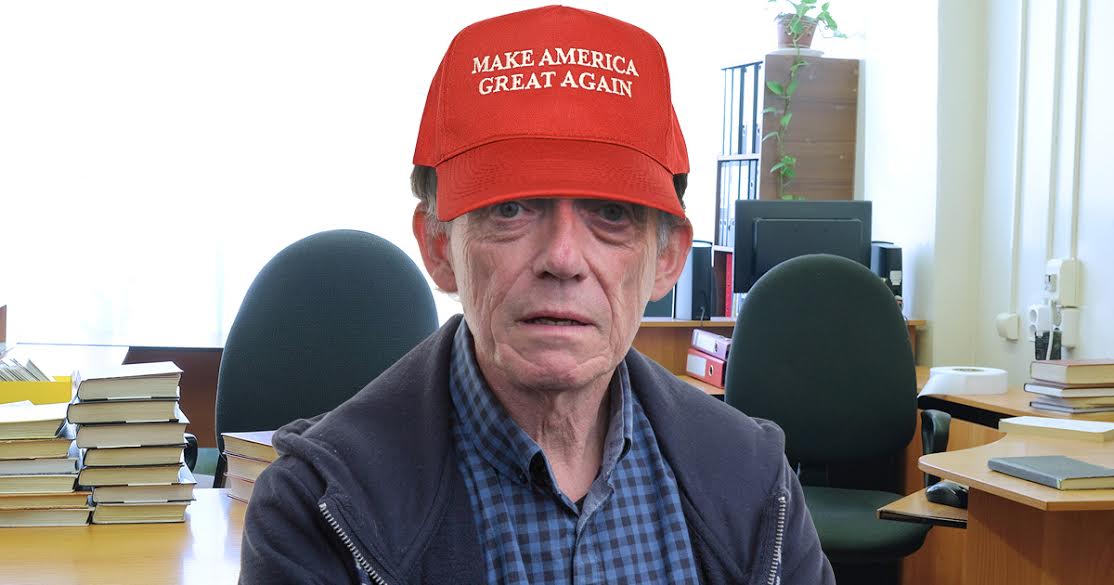 Hey guys… have I offended you by saying, “guys” and not, “respecting your gender pronouns?”

Well tough shit, because I don’t buy into all that PC crap and no one’s gonna tell me what I can and can’t do! Anyway, will one of you libtards help me get the O’Reilly show podcast? Whatever the fuck that means? I got this damn iPhone and I can’t get the thing to come in on here. Someone show me where the antenna is at least.

I didn’t want to have to ask you guys, but I already went to that damn Apple store. The kid that helped me was black (which is fine) and he said something about being a bluetooth. I told that snowflake not to push his goddamn politics on me and I took my business elsewhere.

Somehow, those dumbocrats at the Radio Shack were even worse. The woman manager kept insisting that it was a, “dance studio” now, whatever liberal bullshit that is. I’ve been coming to the Radio Shack since you were in short pants, sweetie, I think I know where I am. Also, it doesn’t look like the store’s doing too good since you took over, either. I’m just saying.

I bet you think this is all really funny don’t you? A working class PATRIOT like me asking some libtards like you to help me with my phone. Big joke right? Your generation is the joke.  You believe everything your dumb little social media NPR echo chamber tells you, and you get offended if we say things like, “lame” or if we, “sexually harass women without fear of ramification due to our position as the top anchor at our network.” Bunch of entitled cry babies.  Now show me the respect I deserve and help me enter the no spin zone on my phone!