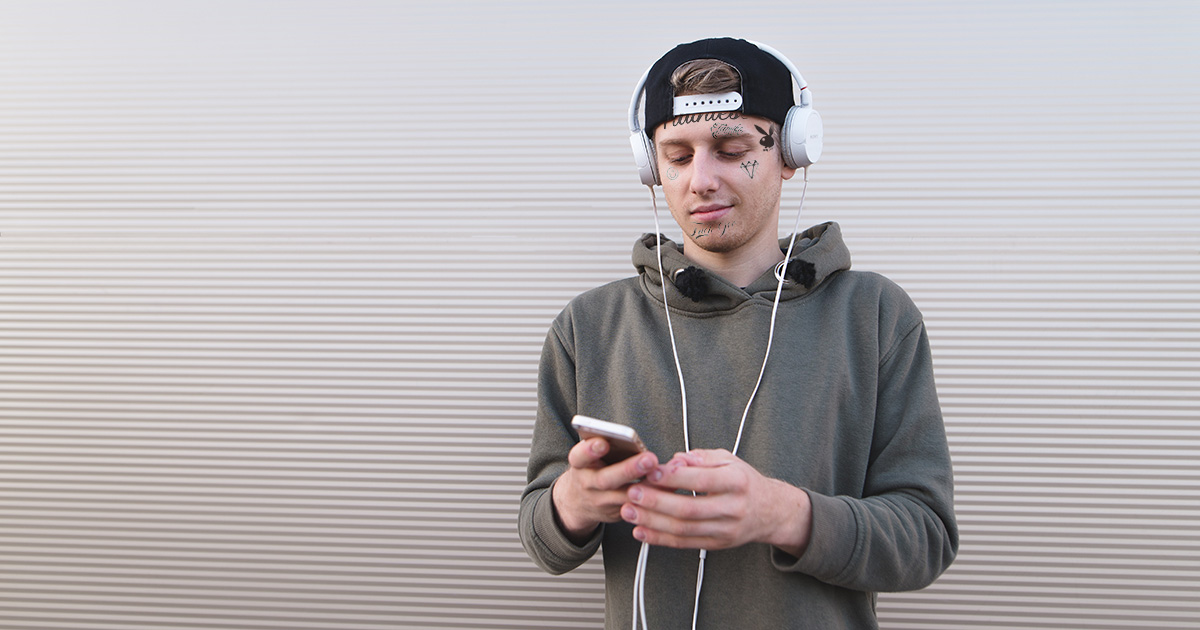 “I’m always searching for new music — one day, I was on Reddit and I saw someone mentioned they’ve been loving Bayerischer Rundfunk, so I checked it out. I figured maybe they’d sound like Lil Good, Yung Spunk, TCB Whistler, or maybe even Bl8k the Scrammbla,” said Anastas. “At first it was a little tough to get into because there was no beat: everyone was rapping in this weird rhythm like they were actually just talking, but not saying real words… and the songs would last for like, 15 to 20 minutes at a time. But after a while, it really grew on me — it was some of the best shit I’d heard since Shaq Favre.”

Anastas learned of his error when talking with a German exchange student at a family barbecue.

“Yes, das was good shit. Demitri say, ‘Otto Otto, you like the rap, yes? You need to check out new rapper I find,’” said Otto Fischer, a Berlin native staying with Anastas’ cousin for the year. “I tell him my father listen to Bayerischer Rundfunk all the time when going to work on Autobahn: is not rapper, is talk mumbo-jumbo about weather and Angela Merkel. Das was very funny.”

Despite the revelation, Anastas and his group of friends have continued to listen to the station on a daily basis.

“No, I’m not embarrassed I thought this was music: it’s been a great discovery for me. I’m picking up some of the language, and I actually think Erich Hallhuber is freaking hilarious on ‘Café Meineid,’” said Eva Bogner, a longtime friend of Anastas. “I keep writing emails to the station to release their episodes in podcast form so I don’t have to stay up until four in the morning to hear what happens on ‘Melodien der Berge.’”

This is not the first time a fringe genre caused confusion: in 2015, a man allegedly listened to a 12-hour underwater recording of an outboard motor, believing it was new doom metal release.