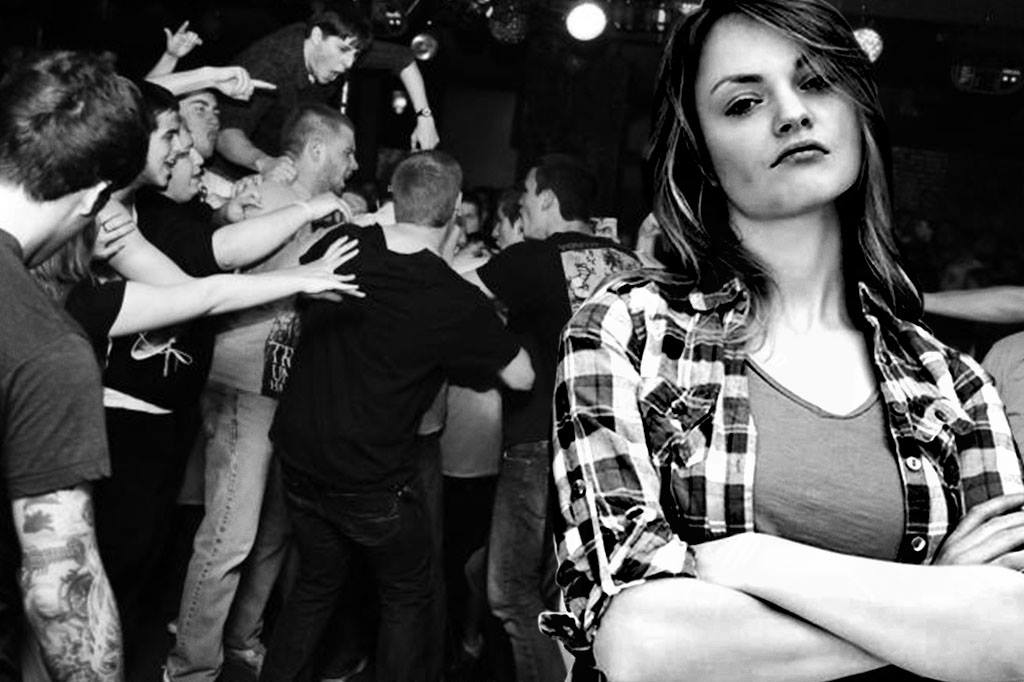 “I try my best to support local and touring acts, so I grabbed one of the download codes they had stacked on their merch table,” said Davis, “but the asking price was a little high. They wanted me to join their mailing list, not to mention the time it takes to go to Bandcamp, enter in the code, and download the music.  Then I would need to set aside 7 minutes to actually listen to the songs. I am not prepared for that sort of investment.”

Davis added, “I watched their entire set without pretending I needed to go to the patio for a cigarette. I have heard enough of them to last me a lifetime.”

Many spectators in attendance steered clear of the free download code for practical reasons. “You expect me to carry a fortune-cookie sized slip of paper in my pocket for an entire show? Maybe if there was re-entry here I would have grabbed a code and brought it out to my car, but I am not lugging that around for an entire show,” said show attendee Tommy Ramirez.

Members of The Abandoned Babies were not surprised by the lackluster response to their free giveaway.

“This isn’t actually the first time this happened,” said bassist Pete Worrick. “I remember when we played in Trenton after a house show in Philly. We were psyched when like 10 familiar faces showed up.  I was less psyched when we noticed we had 12 more unredeemed download codes than when we showed up.”

Davis was able to successfully return the code to its original location, but made it clear she wants to help anyone else in need.

“I know I’m not the only one who made this mistake,” said Davis, “I found The Abandoned Babies mailing address. I think I’ll call up a few of my friends, and see if we can mail the codes back to them.”